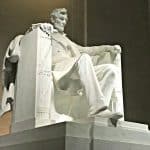 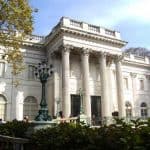 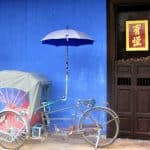 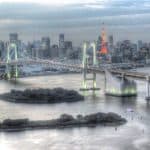 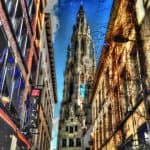 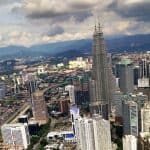 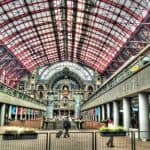 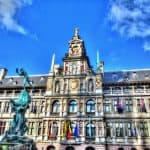 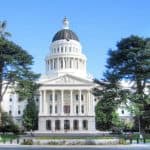 The great state of California is symbolized in its capitol. Located in Sacramento, the California Capitol Building is a remarkable architecture structure that blend the unique with the classical. One of the dominating figures is the dome, which has been patterned after the Capitol Building in Washington, with a façade that includes classical Corinthian pillars. […] 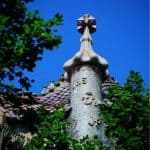