Your Guide to Anaheim’s Breweries 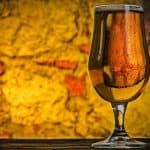 Since the first brewery opened there in 1870, Anaheim’s craft beer community has evolved into a rich mix of quality microbreweries and beer festivals. So, whether you’re in Anaheim for Disneyland, family fun, you can find a brewery well suited to your mood and palate. While not a list of all the breweries in Orange […] 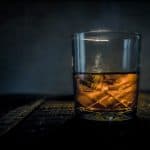 What do you get when you combine beer, craft bourbon and whiskey, and wine? You get the Masters & Makers Trail in Franklin, Tennessee. The 70-mile trail traverses the scenic landscape throughout Williamson County, Tennessee, connecting craft distilleries, local breweries and an award winning vineyard to highlight an exceptional tasting experience found just south of […]

by Anthony Manzanares on February 1, 2017 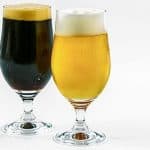 You may be familiar with the white-sand beaches, world-renowned museums, and 361 days of sunshine that the Florida gulf coast has to offer. But did you know that the craft beer scene in St. Pete/Clearwater rivals those of the country’s most established beer towns? With more than 27 (and growing) independent breweries making up the […]

The Craft of Beer in the Napa Valley 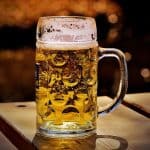 From robust production to the tiniest of nano-breweries, the Napa Valley offers craft beer fans a variety of options to sip and savor their favorite suds. Browse through these selections and then fill up your mug with a tasty choice. Breweries   Napa Smith Brewery – This is Napa County’s only production brewery with an onsite […]

Daytona Beach Ale Trail: A Taste for All Seasons 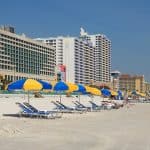 Eat, Drink & Be Merry in Moab 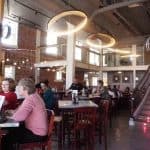 The old alcohol laws that once existed in Utah were changed after hosting the Winter Olympics 2002. You can enjoy craft brews and local wines while visiting Moab. And while the laws may still be a bit different than what you’re used to at home, there are plenty of choices – and references to help […] 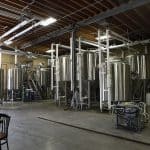 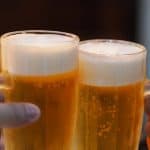 The craft beer craze sweeping the country has taken firm hold in Western Connecticut, where half a dozen micro breweries offer unique tastes on tap as well as the chance to sample and tour their one-of-a-kind facilities. Beer aficionados will discover many creative new combinations as young brewers experiment with intriguing ingredients. Some of these […] 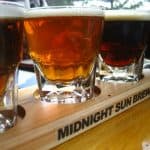 When you think about craft distilleries and breweries, you may not think of our northermost state, but visitors to Alaska can enjoy an attractive array of offerings from Alaska’s instate distilleries. This emergence is due to a craft distillery bill passed last year, giving distilleries the opportunity  to provide onsite tastings and over the counter […] 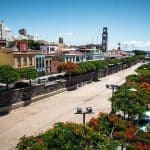