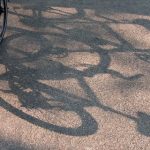 Biking the Sea of Galilee 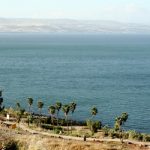 It would be fair to say that cyclists in Israel are spoiled for choices. In a country no bigger than the state of New Jersey, there are an amazing 7 different climate zones. Cyclists can choose from the snowy peaked mountains of the Golan in the north to the barren deserts of the Sinai in […] 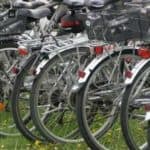 Exploring a city on a bike is a great way to cover some serious ground. Not all cities are very bike friendly, but one European city where you can safely pedal around is Dublin. Known for being a small, manageable city on foot, you can cover even more ground on two wheels. Besides quickly getting […]