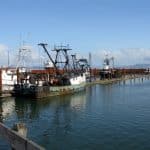 Astoria, Oregon, located near the mouth of the mighty Columbia River, has a storied history that tells of the settling of the western coast of the United States. The Lewis & Clark expedition nearly made it to Astoria, stopping short in Fort Clatsop to the west, and decades later John Jacob Astor, for whom the […]

Fly Fishing in the Colorado Rivers 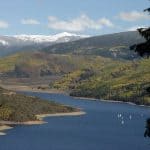 When I think of fly fishing, my mind always goes back to those beautiful scenes from the 1992 Robert Redford directed movie, “A River Runs Through It”. I know it was set in Montana and not in Colorado, but there are such amazing scenes of the river glistening and alive. I can still see Brad […]