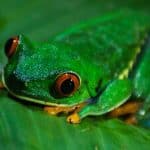 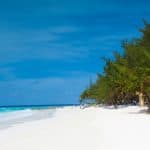 7 Reasons Why You Should Visit Oaxaca 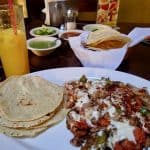 Oaxaca has become my favorite town in [easyazon_link identifier=”1786570238″ locale=”US” tag=”thetravelersway-20″]Mexico[/easyazon_link]. Almost unknown to travelers during my first visit in 2006, it now welcomes visitors from around the world, including many North American expats and snowbirds. Yet it still retains the feeling of an authentic Mexican town. If you want everyone to speak English, go […] 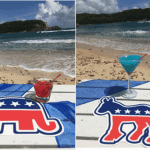 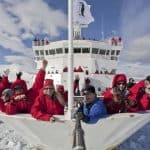 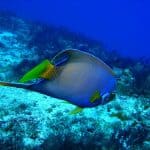 The dates of Mexico’s extraordinary dive event, Scuba Fest, have been announced. The Fourth Annual Cozumel Scuba Fest will be held December 8-13, 2015. While the Fest is geared for all levels of divers, including beginners, this year it features new products and routes focusing on advanced-level diving off the Mexican Caribbean Island of Cozumel, […] 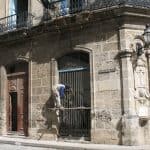 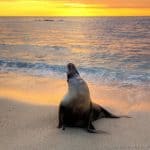 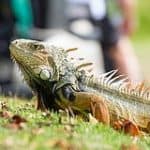 Puerto Rico: The Real Fountain of Youth? (via Richard Bangs) When Christopher Columbus made landfall in Puerto Rico during his second trans-Atlantic voyage, in 1493, a young Spanish nobleman, Ponce de León, some scholars believe, was on board. Rumors of hefty quantities of gold brought Ponce de Leon back, in…