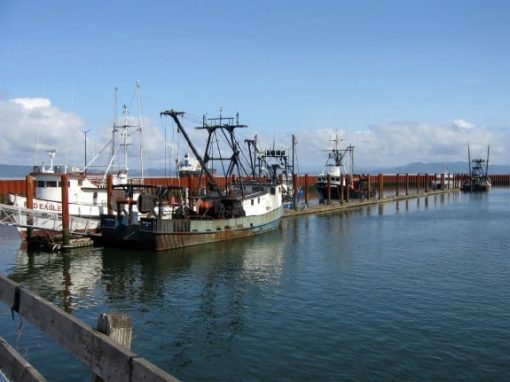 Astoria, Oregon, located near the mouth of the mighty Columbia River, has a storied history that tells of the settling of the western coast of the United States.

The Lewis & Clark expedition nearly made it to Astoria, stopping short in Fort Clatsop to the west, and decades later John Jacob Astor, for whom the city was named, brought fur trading to the area and established the first Pacific Coast settlement.

As the area became for settled, and the Columbia River more navigated, Astoria became an important sea port providing deep water access to the interior of the country.  The development of port activities brought a wealthy of immigrants to the area, most notably Finns and Chinese, as fishing, fish canneries, and related supporting industry developed.  Today the fishing industry has been reduced to a handful of boats and and you’ll have to learn about the canning industry at the Columbia River Maritime Museum, but you can still find the freshest fish around for your dinner.

The port now serves several cruise ships, and the city of Astoria become a popular filming location for Hollywood, and is a favorite spot for outdoor enthusiasts.

Still, it’s the sight of the docks and the fishing boats, that bring back memories of Astoria’s early days, a time when the Pacific Northwest was carving out its place in the country, a time before most of the world even knew we existed.

Note:  I visited Astoria as part of a sponsored press trip. 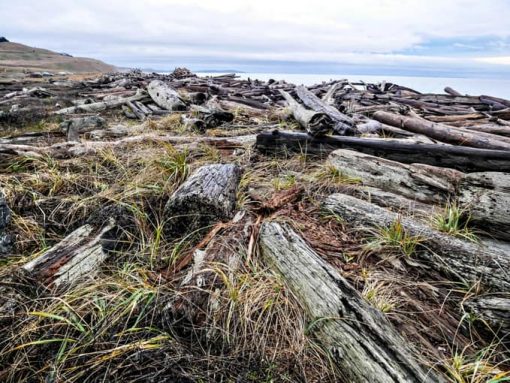 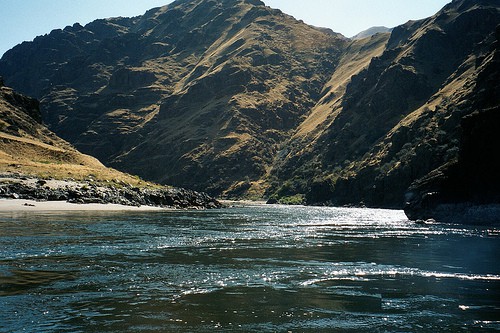 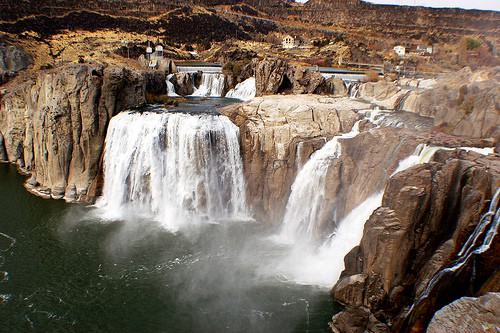