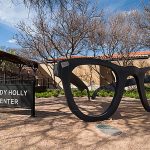 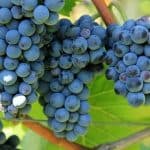 Texas is the fifth-largest wine-producing state in the U.S., and Grapevine has served as a trendsetter and leader with award-winning wineries and winemakers. Grapevine is home to the premier Urban Wine Trail in [easyazon_link identifier=”B00K9W24KI” locale=”US” tag=”thetravelersway-20″]Texas[/easyazon_link], as well as the Texas Wine and Grape Growers Association and GrapeFest, the largest wine festival in the […] 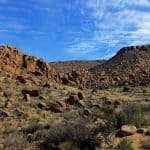 by Anthony Manzanares on September 2, 2016 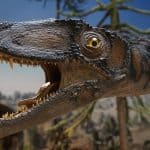 Texas may have become a state in 1836, but the land that is Texas has been around a lot longer—approximately 600 million years. Over time, earthquakes and volcanoes pushed and pulled the land, creating mountains and inland seas that became habitats for early reptiles and mammals. Take your own trip back in time to […] 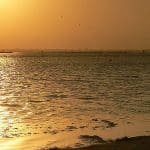 With more than 600 expansive miles of coastline, there’s no better way to take in the Texas Gulf Coast than by water. Boating may be the conventional way to make the journey, but for those looking for an exhilarating adventure and an intimate encounter with the coast’s natural treasures, nothing compares to a kayaking trip. […] 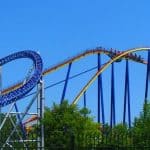 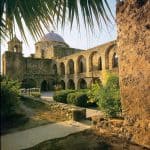 This summer, San Antonio turns into a citywide playground for kids and families with the city’s first-ever Kidcation Week, August 12-18, 2013. Kidcation Week provides families a chance to closeout summer with one last jam-packed adventure. Visitors can look forward to exclusive kids programming and events, free entertainment and deals at hotels, attractions, shops, and […] 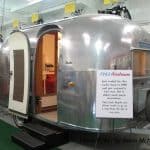 It’s easy to understand the lure of the open road in west Texas, where the horizon is a long, straight drive in any direction. Drivers need gasoline, so, in the early ’70s, Jack Sisemore decided to open a gas station in Amarillo — the Panhandle town right on storied Route 66, which connected Chicago with […] 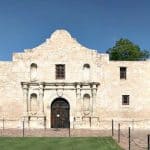 For a getaway to enjoy magnificent museums, significant art influences and momentous history, head to the lone star state of  Texas.  Whether in the heart of one of Texas’ dynamic cities or in a quaint, authentic country or coastal town, travelers will be able to visit world-class exhibits, explore the soul of Texas and observe […]

Houston: We Have An Art Scene 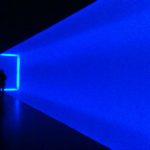 Let’s play a word association game. I say Houston, you think. . . oil, NASA or maybe the Astrodome. A contemporary art scene on par with New York City or London probably did not come to mind.  On a recent visit to H-Town to cover the internationally renowned FotoFest, the level of art available everyday […]