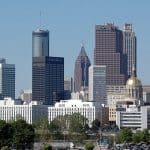 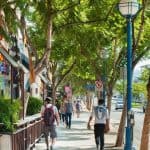 West Hollywood has once again been ranked the most walkable city in the state of California by Walk Score. Walk Score’s walkability ranking rates any address based on its proximity to nearby amenities, such as grocery stores, restaurants, schools, parks and public transit. With a score of 89, West Hollywood’s walkability is ranked higher than […]

Super Indianapolis: Much More Than the Superbowl 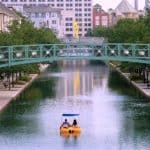 Forbes Magazine recently listed Indianapolis as one of the top cities for a weekend adventure.  Citing the number of athletic events that take place within the capital city and its convenient close to Chicago, Louisville, Cincinnati and St. Louis.  In fact, 65% of the U.S. population lives within one day’s drive, making Indy an easily accessed travel destination. […]