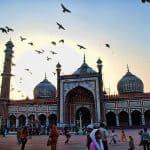 Guide To The Best Jewish Museums in the United States 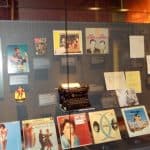 Guide To The Best Jewish Museums in the United States (via Wicked Good Travel Tips) Although barely 3% of America’s total residents are Jewish, the Jewish community has contributed significantly to the American landscape and way of life since the 17th century. Throughout the country, museums both small and large have been established… 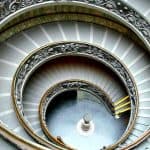 Legends and Myths on the Road to Santiago 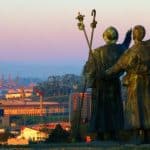 While many folks have heard of the Road to Santiago and it’s a to-do on many a  bucket list, the truth is that unless you have a lot of time on your hands you will likely not do the roughly 500-mile stretch of road in one trip.  Instead you might do it stages over the […]