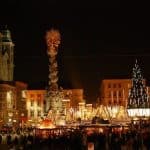 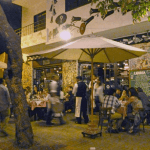 Squeezed between nearly 4000 miles of coastline and the spine of the Southern Andes (the highest peak breaking 22,000 feet), the country of Chile seems to be all about nature. Mountaineering, trekking, back country adventures, cruising the fjords of Cape Horn. A limited number of Antarctica expeditions leave from Punta Arenas, Chile’s port at the […] 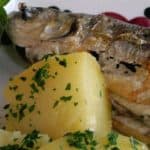 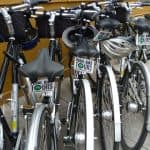