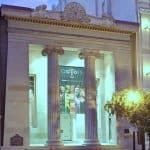 Located on the northern edge of the south and the southern edge of the Midwest, Louisville, Kentucky  is within a day drive of more than half of the United States. While spring brings the excitement of the festive Kentucky Derby, and summer and fall burst with outdoor activities, winter is my favorite time to explore Louisville from the […] 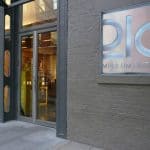 Louisville, Kentucky might be known to the world as home to the famous Churchill Downs and its prestigious Kentucky Derby.  Some might even know it as the birthplace of  America’s native spirit, Bourbon.  Until recently Louisville would not have made my list of cities housing one of the top ten hotels in the world.  Still, […]