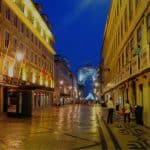 The Surprises of Portugal 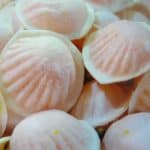 Portugal is full of surprises, among them “hidden” communities of Jews, a unique confection called ovos moles, and the oldest university in Europe. The University That university — established in 1290 — is in Coimbra, an ancient city on the banks of the River Mondego that was the capital of Portugal in the High Middle […] 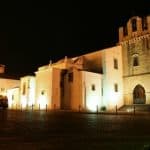 Faro is the southernmost city in the country of Portugal, and has been inhabited since the Paleolithic Age. Because of this, Faro has been settled many times by different groups of people, meaning you can find both Arab and Roman ruins in the city. Even if you aren’t a history buff, you’ll appreciate the intricate art and […]