When you think of skiing there are some locations that immediately jump to mind – French locations such as the ski resorts near Meribel, or chalets at Chamonix. Morzine or Verbier are also popular hotspots. Basically, the Alps, whether French, Swiss of Austrian, are the first place our minds go to when we’re looking for great slopes and après ski. However, if you look at a little further afield you can find people are going on skiing holidays in the very last places you’d expect. Places like…

Australia is all beaches, deserts and poisonous animals in most people’s imaginations, so it’s easy to forget you’re also talking about a country with lots of mountains that aren’t a million miles away from the South Pole.

Particularly, the island of Tasmania has a number sites that are very fondly thought of among skiers. The first is Ben Lomond, sat between 4,790 feet and 5,150 feet. It usually opens around July each year. Mount Mawson is another popular site, while in New South Wales there’s good skiing to be had at Kiandra, and Mount Buller offers great skiing in Victoria.

Although the Mount Hermon ski resort only opens for a few months every year, due to the lack of snow outside of January to March, the site offers 14 pistes, including two black runs, at between 5,380 and 6,801 feet.

Another skiing hot spot in the Middle East, Afghanistan probably isn’t the best place to go for wild a après-ski scene, but the Bayan ski resort 100 miles west of Kabul has some ambitious plans in place. The Aga Khan Foundation is investing heavily in encouraging winter sports in the area, and the Afghan Ski Challenge downhill race is already a popular event.

In a skyscraper, in a desert, in the Middle East is probably the last place in the world you’d expect to find a decent ski slope, but Dubai’s indoor ski resort is a highlight of the sprawling Mall of the Emirates. Featuring a 196-foot “mountain” with five slopes that go from beginner level challenges to the world’s first indoor black run, this is a great place to go if you want to ski on the same holiday where you’re also sunbathing in your swim suit.

If you think about it, it’s surprising the skiing in India isn’t more well-known, as they really don’t have a shortage of mountains. In the state of Jammu and Kashmir you’ll find Gulmarg, which is open to skiers from December to March every year, and has slopes good enough to be a serious contender for the 2012 Commonwealth Winter Games. Particularly famous is the Gulmarg Gondola, which reaches 13,000 feet, making it one of the highest cable cars on the planet.

Finally, the very last place you’d expect to find good skiing, Hawaii. The skiing area is small but perfectly formed. Through January and February there’s a decent snow cover at Mauna Kea, and even though it lacks facilities you still get quite a few local skiers up there, not to mention a couple of annual competitions.

However, at the end of the day there are still the pistes of the French Alps. They’re a classic skiing destination for a reason you know!

Author Bio:  Sam Wright is a freelance writer and skiing enthusiast who still prefers the slopes of Chamonix. He works with Much Better Adventures. 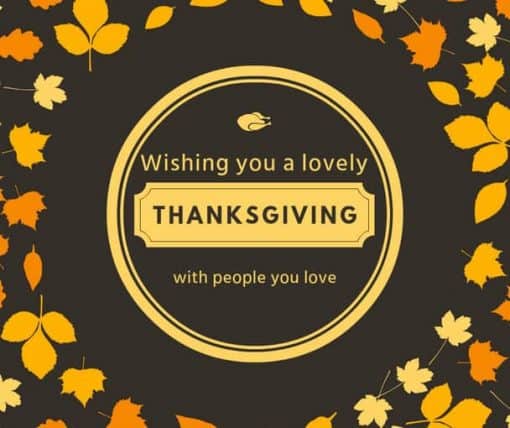 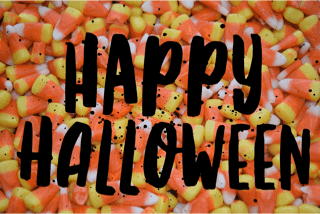 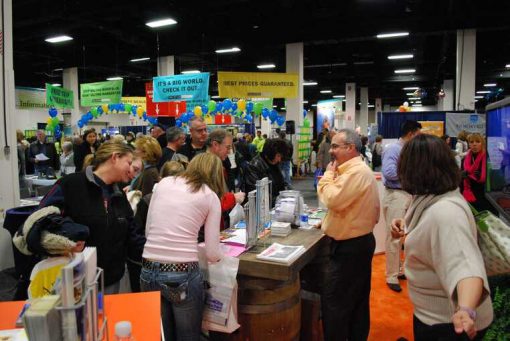