8 Ways to Prevent DVT on a Long Flight

by Guest Contributor on December 9, 2019 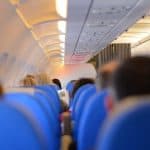 Deep vein thrombosis is a potentially life-threatening medical condition that is sometimes linked to long flights. Even though it can be lethal, the chance of an average traveler developing it is fairly small. According to the studies, the incidence of occurrence is about 0.5% for people with low to intermediate risk after traveling for about […] 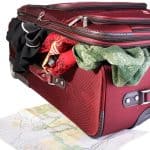 Whether you’re a seasoned traveler or you’re still testing the waters, you know how hard it is to pack light for any trip. Even if you’re only staying somewhere else for a few days, it’s hard to know what exactly to pack and how to make sure that you don’t overpack. Overpacking can be … 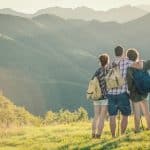 Travel with friends can go one of two ways: Outcome 1: Your adventures together will be exceptionally special; you’ll forge lifelong bonds and create unforgettable memories.Outcome 2: You’ll end up hating each other’s guts and wish you’d hit the road solo! Okay, it isn’t always that black and white. But the moral of the story […] 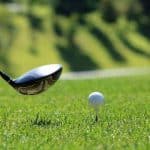 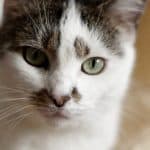 In all my life as a cat parent, I have come to realize that cats do not like traveling very much. Mellie and I used to have this constant fight whenever I had to travel and couldn’t afford to leave her behind. She used to hate the whole travel thing and wouldn’t get into the […]

Do You Pack These 6 Items When You Travel 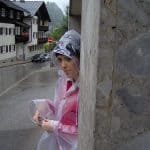 Every one of us has a list of items we must take with us then we travel. Today I have a short list of seven essential and necessary items that you should keep in their travel bag no matter where you are going or for how long. Every item on the list is included and can […] 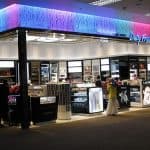 29 Things I Learned from My Travels 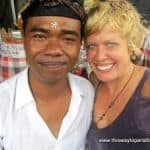 The Top 29 Things I Learned From My Travels (via http://transformermachine.com) This has been the longest time I have traveled. Eleven weeks, and it has been an amazing journey. I have seen amazing things, grown as a person, realized my own strengths and weaknesses, changed my eating habits, gone to incredible healers who have… 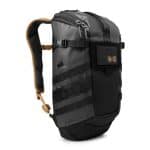 Rugged Luxury (via travelnoire.com) I was not always a girly-girl. Growing up, my father made sure that my sister and I absorbed the same Boy Scout preparedness that he had received in his youth. On the trail, we were often mistaken for young boys due to our gender-neutral camping attire…

7 Things You’re Overpaying for on Vacation 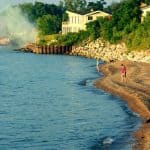 Most of us accept that vacationing is inevitably going to be expensive — but is that the right attitude? Having to pay for expensive plane tickets, hotel and food obviously requires money. However, how much you end up spending is up to you and how…