Virginia is for Foodies 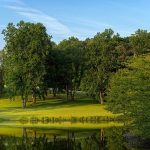 Virginia’s surging restaurant and bar scene have recently propelled the Commonwealth to new heights in the opinion of many leading food and drink journals. In fact, National Geographic Traveler named Richmond, Virginia to its elite list of Where to Travel for Food in 2016, citing the city’s blend of English, Native American, and African-American influences […]

10 Virginia Small Towns Worth a Visit 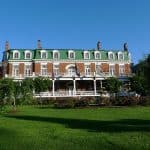 Virginia’s small towns are treasure troves of great food, warm hospitality, immense history, and Southern charm.  Culinary connoisseurs, antiquers and outdoor enthusiasts equally will be at home in these 10 destinations promising all of the above and more.  When it’s time to plan the next trip, take time to strike out on the road less […] 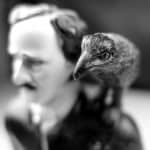 Edgar Allan Poe’s home in Baltimore is where the famous writer transitioned from poetry to writing short stories. He won his first literary award in Baltimore during his residence here. The Edgar Allen Poe House National Historic Landmark is in an excellent state of preservation with much of the exterior and interior original fabric from the […]