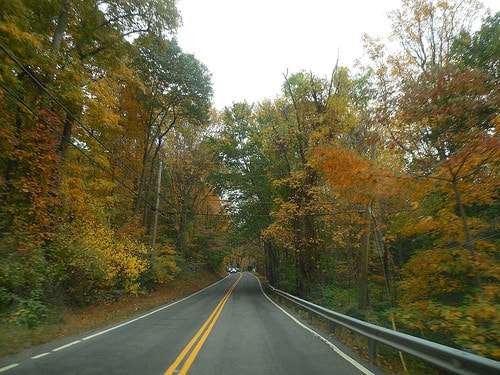 The most southern of the New England states, Connecticut offers a charming New England feel with cosmopolitan style.  With award-winning theaters, beautiful beaches, state-of-the art museums and more, Connecticut offers a diverse blend of experiences that are all in close proximity to each other – from relaxing and active, historic and contemporary to cultural and nature-orientated.

Connecticut is proud of its “still revolutionary” theme, and celebrates the spirit of independence and innovation that motivates people to experience new things, defy convention and blaze their own trails. This list of things to see and do in Connecticut honors the diversity and joy of discovery embodied by that spirit.

[tweetthis]26 things to see & do in “still revolutionary” Connecticut. @CTVisit[/tweetthis]

Connecticut’s international airport, Bradley International, is located just north of Hartford. The state is easily accessible driving from New York (2 hours) and Boston (2 hours, 15 minutes), as well as by train. Connecticut would make a great getaway weekend from either of those cities.