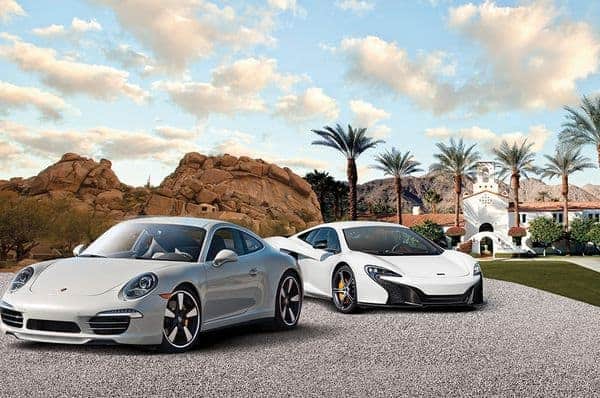 Following a successful test drive in 2014, Waldorf Astoria Hotels & Resorts shifts into the fast lane with the global launch of Waldorf Astoria Driving Experiences, now bookable for guests across North America, Europe, and the United Arab Emirates at 10 of the brand’s 26 hotels and resorts. The package includes access to new Ferrari, McLaren, Lamborghini, and Porsche model cars, tips from experienced racing professionals, and the opportunity to drive along beautiful pre-determined routes making for an unforgettable day on the road.

Car lovers will relish the opportunity to drive these cars the way they were meant to be driven – on the open road and in the most stunning locales around the world. And with a little coaching and advice, drivers of all skill levels can have a memorable day behind the wheel.

Guests can book the Waldorf Astoria Driving Experiences at the following properties:

[tweetthis]Under the instruction of professionals, experience the thrill of driving a supercar as part of #WaldorfExperiences[/tweetthis]

The pre-arranged courses will take guests through some of the world’s most beautiful routes and historic landmarks. The properties will offer morning, afternoon, and evening sessions every day, each lasting two and a half hours. The cost of the experience is $999 USD per couple (excluding accommodations).