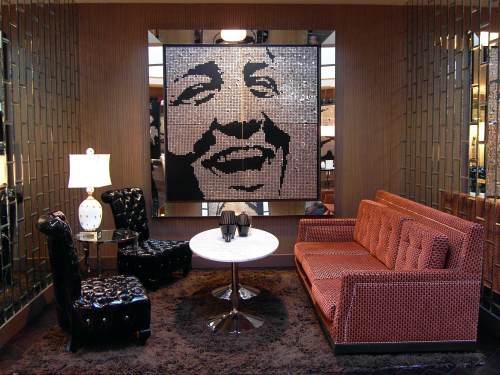 The incomparable Frank Sinatra died on May 14, 1998, but the respect and admiration for his music, talent, and the “spirit of cool” he left behind remains. Sinatra would have turned 100 years old this December 12th.

Sinatra called the Greater Palm Springs area “home” for nearly 50 years – from his arrival in the late 40s right up to his passing. Today, from his midcentury modern Palm Springs home and Rancho Mirage compound, to restaurants and landmarks throughout the desert, you can still glimpse of places owned and frequented by The Chairman of the Board.