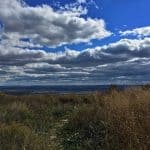 Last year’s centennial celebration of the brought about a resurgence in visiting the national treasures. If you’re visiting , you most likely know about the unspoiled beauty of Cumberland Island National Seashore and the Chattahoochee River National Recreation Area. But there are several lesser-known NPS locations that are worth the visit. Do you know about […] 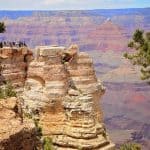 The National Park Service celebrated 100 years last year and it seems like everyone got in the swing of all things NPS. But, I hope you haven’t forgotten these national treasures and have got a visit planned for 2017. To help stretch your travel budget (because there’s always more travel than money, right?), here are […] 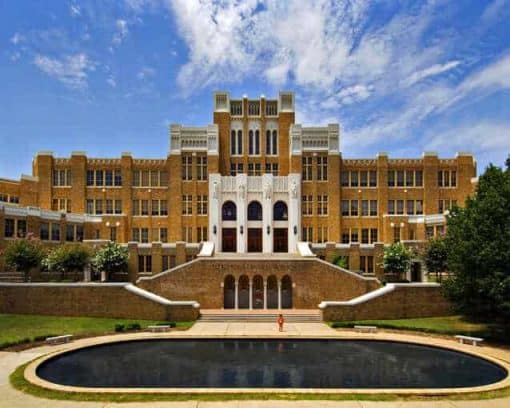 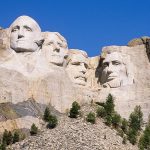 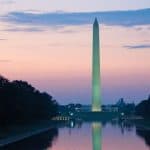 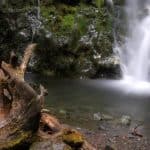 Fresh air, stress reduction, discovering history, and outdoor recreation are just a few of the reasons that travelers choose to go to one of our 394 national parks.  As a way of celebrating our continuing relationship with these public lands, National Park Week – April 16-24, 2011 – offers visitors free entrance to all […]