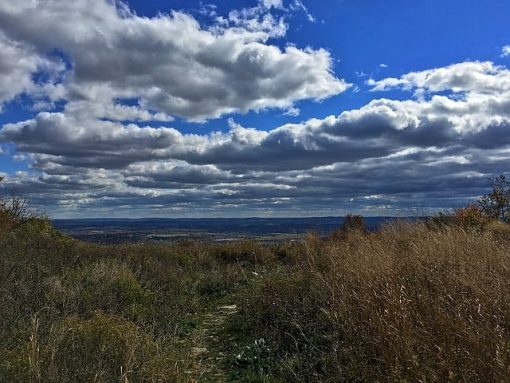 If you’re visiting [amazon_textlink asin=’1841625566′ text=’Georgia’ template=’ProductLink’ store=’thetravelersway-20′ marketplace=’US’ link_id=’5d2b5d8f-592e-11e7-b782-4fde5c7d9176′], you most likely know about the unspoiled beauty of Cumberland Island National Seashore and the Chattahoochee River National Recreation Area. But there are several lesser-known NPS locations that are worth the visit.

Do you know about these National Historic Sites?

Or these National Heritage Areas

Do you have a favorite National Park Service site in Georgia? 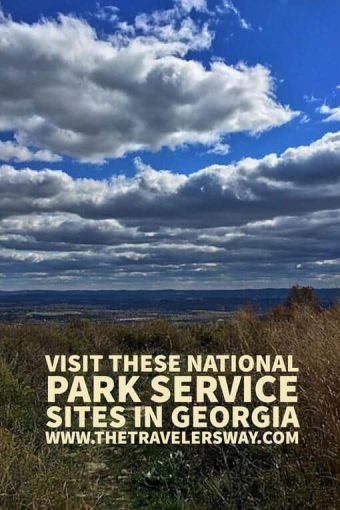 Disclosure:   This post contains affiliate links. If you click through for more information or make a purchase, it may result in a small commission coming our way at no additional expense to you. Doing so helps support this site and we thank you.