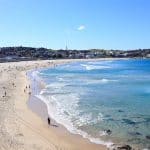 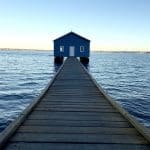 Western Australia is the largest state in Australia by geography and is often what travelers think of when they think of the Australian outback. The capital city of Perth is located in the southwest and is also home to some fine wineries. (You can learn more about Perth in this podcast). But beyond Perth and […]

Summer-Hopping Between the U.S. & Australia 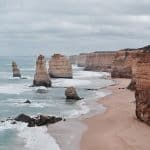 The US and Australia are both vast countries which fill the imagination with adventure. With many Americans choosing to swap their winters for the Australian summer and vice versa, check out the best summer attractions in each country to keep your summer going all year long. Great Barrier Reef, Australia Nothing says summer like white […] 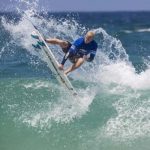