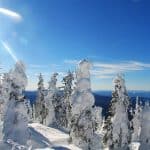 When you think of skiing there are some locations that immediately jump to mind – French locations such as the ski resorts near Meribel, or chalets at Chamonix. Morzine or Verbier are also popular hotspots. Basically, the Alps, whether French, Swiss of Austrian, are the first place our minds go to when we’re looking for […]

Quick Guide to Skiing in Colorado 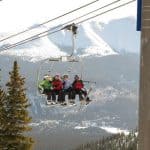 Now that winter is well under way, it is a great time to hit the slopes for some skiing or snowboarding in one of the most popular ski states in the United States – Colorado. Most of the areas in Colorado are nestled in the Rocky Mountains off of I-70, usually just a day or […] 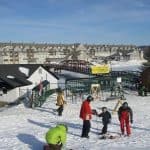 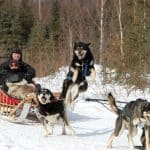 First-Time Skiing in the French Alps 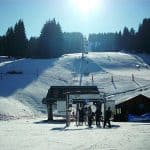 The French Alps are synonymous with great ski breaks. With legendary resorts like Chamonix, home to Mont Blanc, this breathtaking area of Europe lures thousands of winter adrenaline junkies each year.  It is a region famed for extreme ski runs and luxury price tags, so for the novice skier, heading to the Grand-Massif can feel […] 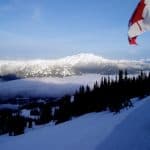 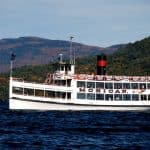