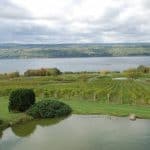 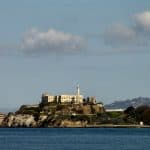 Is there any prison as famous as Alcatraz? Maybe it’s the lonely location of the former jail, set on an island over a mile from shore in the San Francisco Bay. Maybe it’s the memorable name, the famed stories of prison breaks, or the presence of Alcatraz in Hollywood films. For all of these reasons […] 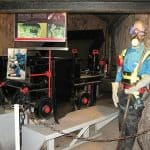 Wine Tours in the South of France 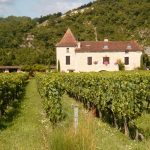 Alcohol and holidays make perfect partners so why not base a whole trip around the lovely stuff? Wine connoisseurs are quick to praise the wine that comes out of the South of France, and with the scenery and weather that is often lacking in the more northerly part of the country, it is the perfect […]

Can a New Orleans Swamp Tour Change the World? 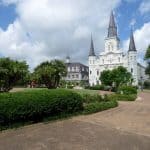 New Orleans. Say the name and it still, nearly six years after Katrina, conjures up images of floods and people being rescued from their rooftops. Visitors to the Crescent City these days can see signs of the damage if they look closely, even if they don’t leave the French Quarter (which didn’t flood in the […] 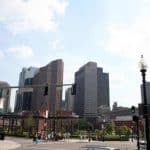 Boston’s Big Dig is more than just a construction project, although one that may seem like it will never be completed.  The Big Dig is also the story of the transformation of a city, with a lot of politics and corruption thrown in for good measure. Context Travel has launched a new walking tour of […] 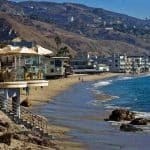 Sometimes a beach vacation isn’t just about being on the beach, but about taking a peak at some of the homes that line the beach. You know, the ones that us ordinary folks can’t afford. But the rich and famous can. Now you can get a little bit closer to those celebrities with a …