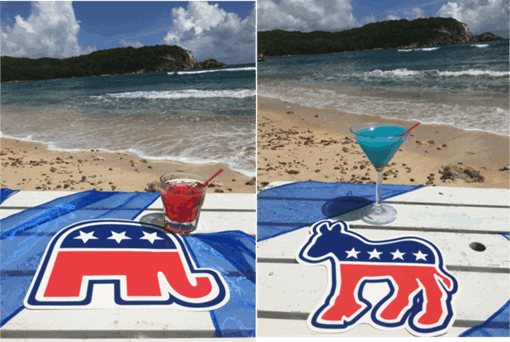 In just another week, this political madness will – hopefully – all be a not-so-fond memory. Till then, my hat is off to those businesses trying to put a positive political spin on our travel efforts.

Bolongo Bay Beach Resort in the U.S Virgin Islands is letting their constituents (also known as guests) vote with their taste buds. What’s notable about these efforts – besides the extensive menu items – is that citizens of the U.S. Virgin Islands, a U.S. territory, don’t have the right to vote in the Presidential election. Citizen vote for local government officials, and a representative to congress.

Available now through Election Day, this special menu lets guests rally for their favorite affiliation, the Cocktail Party. Bolongo Bay will host an Election Night Party on November 8, 2016, featuring all-American food, Presidente beer buckets, live music, and its widescreen televisions tuned in for results. Once the president-elect is announced, Bolongo Bay will continue to serve his or her “namesake” beverage through Inauguration Day, January 20, 2017

Take a look at this creative 2016 Presidential Campaign Cocktail Menu:

Family owned since 1974, Bolongo Bay Beach Resort on St. Thomas is a flip-flop casual, fun resort where everyone knows your name. With 64 true beachfront rooms and 10 value rooms for the more budget minded traveler, Bolongo is recognized as one of the 5 Best Resorts on St. Thomas by Caribbean Journal. Activities include complimentary non-motorized water sports, scuba diving, catamaran sails, two oceanfront restaurants and nightly entertainment at Iggies, one of the Caribbean’s best beach bars.

Daily rates begin as low as $175/night for a Value Room and $210 for an Ocean View Room. All inclusive rates beging at $412 and $461. 25 respectively. Taxes, surcharges, and service charge are additional. Rates are based on double occupancy and a three night minimum stay.

Located in the U.S. Virgin Islands, American citizens do not need a passport to visit. 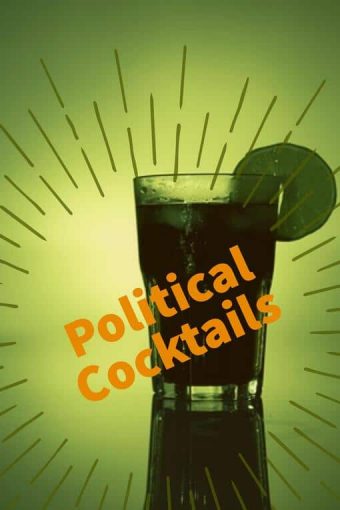 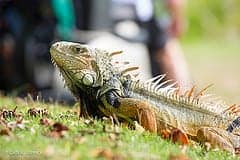 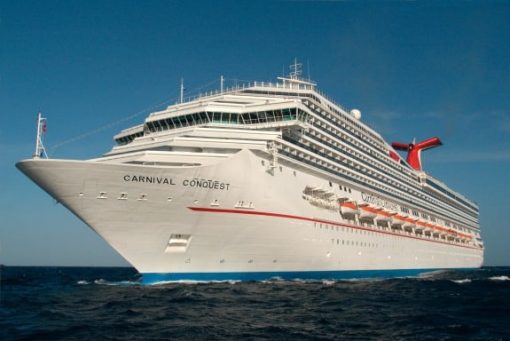