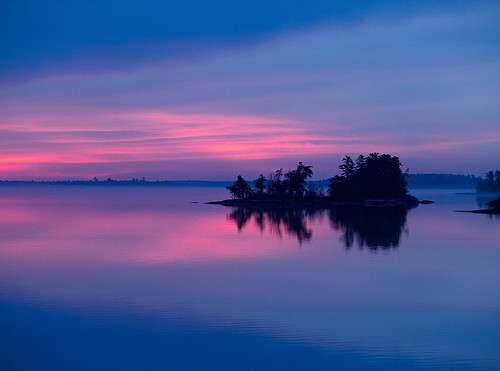 Minnesota’s natural wonders range from moments of quiet awe to outsize thrills. While crowds fill the parking lots at the nation’s best-known national parks, a growing number of travelers in the know are discovering why Minnesota is one of the best places in the country to enjoy an outdoor vacation.

Pin this to your relevant travel boards and keep this info handy. 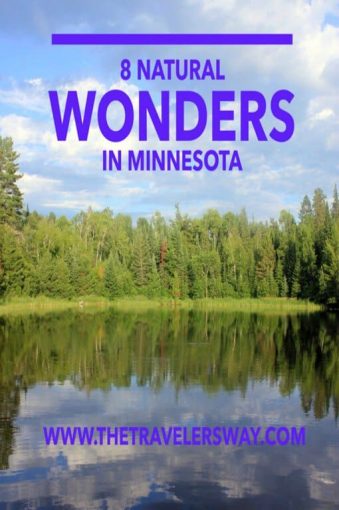 Anthony Manzanares | Anthony has found travel provides a healthy balance to his day job as a criminal defense attorney. Living on the periphery of blogging for years, he's now decided to flex his creative muscles with a little writing and photography of his own. Anthony's favorite travel destinations are the Caribbean, Italy, and Ireland.

Next post: Beyond Breweries: Family Friendly Attractions in Milwaukee