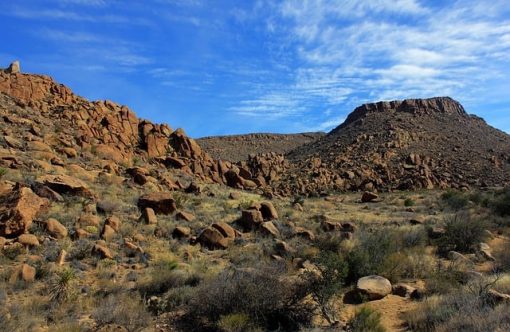 Thanks to its incredible diversity of more than 540 bird species, Texas is widely considered to be America’s birding capital. The variety is further enriched by the convergence of three major migratory paths and an amazing range of habitat types. From well-known birding sites to off-the-beaten-path local hotspots, grab your binoculars and prepare to experience all the Lone Star State skies have to offer.

For birding enthusiasts in the Gulf Coast, the World Birding Center is a network of nine sites dotted along 120 miles of river road from South Padre Island to Mcallen, Brownsville, and west towards Roma. Habitats range from dry chaparral brush and verdant riverside thickets to freshwater marshes and coastal wetlands. Resaca De La Palma State Park boasts the largest tract of native habitat in the World Birding Center network, and colorful neo-tropical migrants like the Summer Tanager, American Redstart, and Yellow-breasted Chat have been spotted in high numbers.

The Santa Ana National Wildlife Refuge boasts more than 400 species year-round and is the only place in the country to see many of the species. Meanwhile, the Laguna Atascosa National Wildlife Refuge is the southernmost waterfowl refuge in the United States and serves as the habitat for 10 federally endangered or threatened species including the Brown Pelican, Cactus Ferruginous Pygmy-owl, Northern Aplomado Falcon, Piping Plover, Yellow-shouldered Blackbird and more. The refuge has documented 411 bird species, the most of any national wildlife refuge.

The Great Texas Coastal Birding Trail – the first of its kind in the nation – connects both established and new birding sites along the 600 miles of the Texas coast.  Divided into three sections —appropriately named the Upper, Central and Lower Coasts — the trail can be easily navigated and planned for travel. Each section offers unique bio-diversity, climate, and features, providing exceptional birding experiences throughout.

The Aransas National Wildlife Refuge, located just north of Rockport, is the principal wintering ground for the highly endangered Whooping Crane. The sanctuary was established to protect more than 300 species, including Canada Geese, Northern Pintail, and American Wigeon, as well as Sandhill Cranes.

For those interested in hiking and birding, more than 450 species have been identified in Big Bend National Park, which is more than any other national park. Birders are likely to see Painted Redstarts, Blue-throated Hummingbirds, Mexican Jays, rare Colima Warblers and other species of the Mexican mountains in the Chisos Mountains’ canyons.

Along the cliffs of Palo Duro Canyon State Park, birding enthusiasts will be serenaded by Rock and Canyon Wrens, while Golden-fronted Woodpeckers line the woodlands along the Prairie Dog Town fork of the Red River. The summer chorus from the cottonwoods along the river includes the Yellow-billed Cuckoo, Ash-throated Flycatcher, Blue Grosbeak and Bullock’s Oriole along with a host of resident species. Also located on the plains of West Texas is the Muleshoe National Wildlife Refuge, a haven for thousands of wintering Sandhill Cranes. Nearby, Cactus Playa Lake is a resort for over 80 common species of birds and numerous uncommon birds where visitors can expect to see birds like the Bald and Golden Eagle, Falcon, Crane, Cactus Wren and Kittiwake.

In Central Texas, Black-capped Vireos and Cave Swallows can be found in 16 limestone caves as well as in man-made structures like culverts and bridges. Enthusiasts might also have a rare sighting of the American Bald Eagle, Black-capped Vireo or Golden-cheeked Warbler, the only bird that exclusively nests in Texas, when exploring The Canyon of the Eagles Nature Park on the shores of Lake Buchanan.
A short drive east, many Yellow-throated Warblers call the tree-lined canals of Caddo Lake State Park home. A silent canoe ride through the maze of canals will reveal wood ducks in abundance, along with a variety of other waterfowl, herons, and egrets. Several eastern species including the Wood Thrush, Acadian Flycatcher, and Kentucky Warbler breed in the forested areas of the Piney Woods of East Texas.

From near extinct species to common Lone Star inhabitants, the skies of Texas never disappoint. 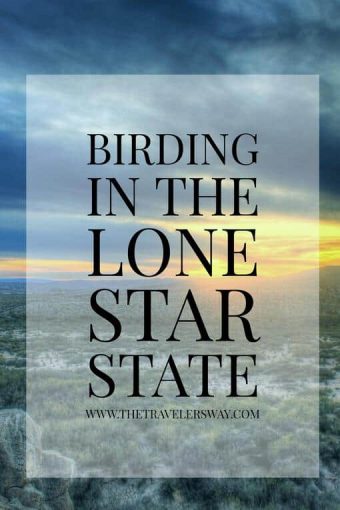