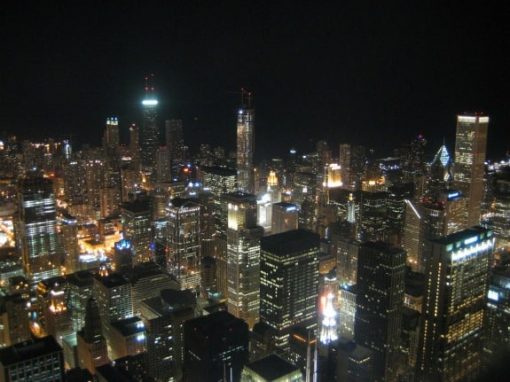 There’s much to see, do and experience in Chicago and unfortunately, business travelers oftentimes believe there simply isn’t enough time in between meetings and appointments for them to sample what the city has to offer.

Granted, if you’re only going to be in town for a couple of days, it may be difficult to find the time for a baseball game at historic Wrigley Field or even a meaningful visit to the Shedd Aquarium or the Field Museum of Natural History for that matter. However, depending on where you’re staying, chances are pretty good that entertainment options and points of interest are easily accessible and within a short walk.

Whether you have a 20-minute break in between meetings or three hours of open time on your conference agenda, there are many worthwhile and non-traditional free-time options that travelers should consider, especially near Chicago’s Magnificent Mile area, when visiting the “Windy City” on business. Half day or More