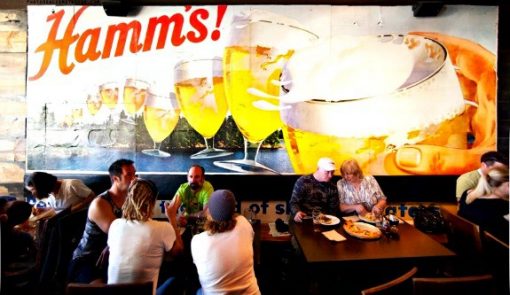 With a casual, relaxed atmosphere, and locals who take good beer seriously without taking themselves too seriously, San Diego is a welcomed escape for a libation vacation.  Industry innovators like Karl Strauss and Stone Brewing make their homes in San Diego, and the region boasts an enviable number of award-winning breweries and a wide variety of pubs and restaurants catering to those who enjoy unique, locally crafted beers.

The following are some of the outstanding places for visitors to discover for themselves why beer lovers are flocking to the region’s burgeoning craft brew scene.

Many San Diego breweries offer tasting rooms and tours that allow visitors to meet the brewers and sample their wares.   The following are a few of the many options:

In addition to creating outstanding craft beer on-site, the following breweries boast great restaurants where beer tourists can fuel up for further exploration. 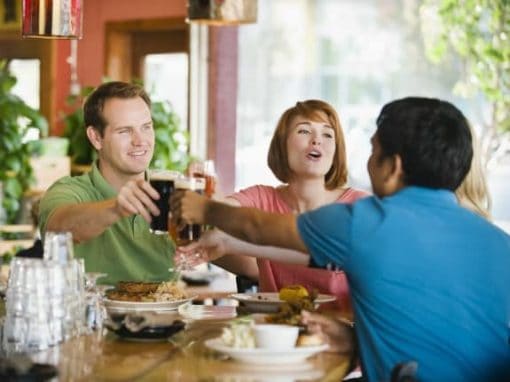 San Diego also offers a diverse range of bars and restaurants that truly specialize in rare beers from local brewers and others from around the globe.

Pub Crawls: On Foot and by Rail

Sampling San Diego’s beer culture can be done on foot by visiting the brewpubs, restaurants and bars in downtown San Diego and the North Park and Normal Heights neighborhoods.

The San Diego Trolley and Coaster commuter train also enable visitors to ride the rails to their next great pint.

For those who want to experience San Diego’s beer culture, meet the brewers and leave the driving to someone else, guided brewery tours are an excellent option.

1 thought on “San Diego: The Cool Spot for Craft Beer”