2017 marks the 50th Anniversary of the Summer of Love, a yearlong celebration of San Francisco’s counter-culture with a 1960’s throwback including exhibitions, performances, literary events, tribute concerts and recognition of significant moments in time.

The city of San Francisco served as a magnet for musicians, artists and social rebels in the mid-to-late Sixties. They created a counterculture bound by leftist politics, tribal spirit, music, and art. Long stamped a literary bohemia, attracting nonconformists like the Beat Generation writers of the Fifties, it was logical that free-thinking San Francisco would give birth to a radical new movement eventually embraced by the rest of the world.

Whether you wore flowers in your hair back in the 60s, are part of a modern day cultural and political movement, or just want to take a trip down memory lane, there is an assortment of Summer of Love themed activities, exhibitions, music, and more. It’s a different era, but the same free spirit. I’ve selected a few that caught my eye as the most representative of the energy and focus of the Summer of Love; you can find the full schedule of events and details here.

All Power to the People:  Black Panthers at 50 – The Oakland Museum of California (OMCA) will present a contemporary view of the Black Panther Party’s legacy from multiple perspectives, that show how the Party continues to inspire culture, social activism and community empowerment efforts locally, nationally and internationally. The exhibition explores the Black Panther Party as a necessary, heroic and human response to societal needs and features art installations, historical photographs, media presentations, artifacts and contemporary works of art. Exhibit runs through February 12, 2017. Read more about OMCA here.

Hippie Modernism: The Struggle for Utopia – The Berkeley Art Museum and Pacific Film Archive explores how art, architecture, and design intersected with the counterculture of the 1960s and early 1970s. Loosely assembled around Timothy Leary’s (who received his PhD from UC Berkeley) famous mantra, “Turn on, tune in, drop out,” “Hippie Modernism” charts the evolution of one of the most fertile periods of recent cultural history, one that witnessed a variety of radical experiments that challenged convention, overturned traditional hierarchies, explored new media and materials and formed alternative communities. Four distinct forum discussions featuring local activists also accompany the exhibition. Exhibit runs February 8-May 21, 2017. Read more about the museum and film archive here.

Experience Hendrix Tour – The tour – a celebration of the musical genius of Jimi Hendrix – brings together a diverse array of musical greats for a once-in-a-lifetime musical tribute to one of the world’s greatest guitarists. Shows are February 23rd-at the Luther Burbank Center for the Arts in Santa Rosa, and February 24th at the Fox Theater in Oakland.

Summer of Love: Art, Fashion and Rock & Roll – Through a wide array of iconic rock posters, interactive music and light shows, “out-of-this-world” clothing and photographs, the “Summer of Love” exhibit at the deYoung Museum celebrates the city’s rebellious and colorful counterculture and explores the visual and material cultures of a generation searching for personal fulfillment through social change. The exhibition includes rock posters along with examples of the handcrafted, one-of-a-kind garments. Exhibit runs April 8-August 20, 2017. Read more about the museum here.

On the Road to the Summer of Love – Guest-curated by Grateful Dead historian Dennis McNally, this photographic exhibition at the California Historical Society will start in the 1950’s with “HOWL” and the Beat Generation and move through the free speech movement to LSD, rock and roll and the Haight in the 60s. Runs May 12-September 10, 2017. Get more information about the California Historical Society here.

How Weird Street Faire: Summer of Weird – The 18th annual festival, a gathering to celebrate peace, dance in the streets, and explore technology exhibits, world-class music, art, and creative wares, is continuing the great tradition of moving humanity further along. An opportunity to make new friends and greet old ones, and appreciate each other’s differences much like the youth of the summer of ’67. May 7, 2017.

“If You’re Going to San Francisco (Be Sure to Wear Some Flowers in Your Hair)” – 50th anniversary of the release of this Scott McKenzie song.

A Night with Janis Joplin – Like a comet that burns far too brightly to last, Janis Joplin exploded onto the music scene in 1967 and, almost overnight, became the queen of rock ‘n’ roll. The unmistakable voice, laced with raw emotion and Southern Comfort, made her a must-see headliner from Monterey to Woodstock. The American Conservatory Theater presents the Bay Area premiere of the hit Broadway musical “A Night with Janis Joplin” at the Geary Theater. June 7-July 2, 2017. Learn more about the theater here.

The Marin County Fair: Let the FUN Shine In! – The Marin County Fair celebrates the 50th anniversary of the Summer of Love emphasizing Marin’s dedication to the community – family, art, agriculture and the environment. In 1967, the Summer of Love kicked off with a two-day concert on Mt. Tamalpais called the Fantasy Fair and Magic Mountain Music Festival and is known to many as the first rock festival in history.

50th Anniversary of Love and Haight – In this exhibit at the San Francisco Public Library, historical photographs, grass roots newspapers, posters and flyers, record albums and manuscript materials from community groups and City of San Francisco collections will document the social and political upheaval of the summer of 1967 and how the city responded. July-September 2017. Learn more about the library here.

While the summer of love remains a key moment in history, the free love movement can be experienced through a number of geography-specific tours, neighborhoods, and performances throughout the year. If you didn’t experience in person, this may be the closest you get to the feeling of what this political, cultural, and social movement was all about. Here are some that I found that seem most reflective of the era, although remember, nothing stays the same.

The Fillmore Auditorium – The legendary Fillmore Auditorium offers performances throughout the year and launched the careers of greats including James Brown, Ike and Tina Turner, the Grateful Dead, the Jefferson Airplane, Santana and more. Famous for printing posters for every single show played at the venue, the poster room is just shy of 1,000 posters since officially opening its doors in the mid-60s. Learn more about the Fillmore here.

Jammin on Haight – Harkening back to The Psychedelic Shop, which opened on January 3, 1966, as the first head shop in America, Jammin on Haight is a boutique dedicated to keeping the memory of the Summer of Love alive.

Wild SF Walking Tours – Take a walk on the wild side with Wild SF Walking Tours Haight Ashbury Walking Tour: A Musical Trip of The 60’s led by passionate, local artist guides committed to sharing the stories of inspiring heroes and radical social history that define San Francisco. Read reviews of the tour and get booking information here.

Foot Tours – Experience this groovy era through a special tour, Flashback: From the Summer of Love to the Winter of Discontent, from the highs of the summer of 1967 to the restlessness that followed. Either way, follow in the footsteps of music legends like Janis Joplin and Jerry Garcia with this walking tour in the iconic Haight Ashbury neighborhood.

The San Francisco Mime Troupe – Founded in 1959 with avant-garde performance events, today the SFMT produces social and politically relevant theater performances full of dance, song, satire and comedy all year long. In 1965 future rock impresario Bill Graham, then the company’s business manager, organized his first rock dance/light show at the Fillmore Auditorium as a bail benefit for the SFMT and in 1967 The Troupe clinched its radical reputation with a comedy updated to satirize the Vietnam war.

If you’re planning a trip to San Francisco, we recommend checking hotel reviews on TripAdvisor, then booking one that fits your budget and personal preferences.

Disclosure:  This post contains affiliate links. If you click through for additional information or make a booking, a small commission may be paid to us. We appreciate your support in helping to keep this site going. 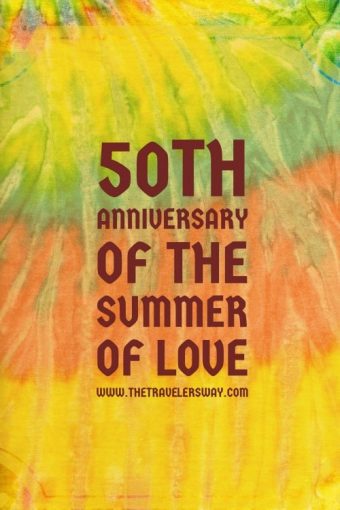 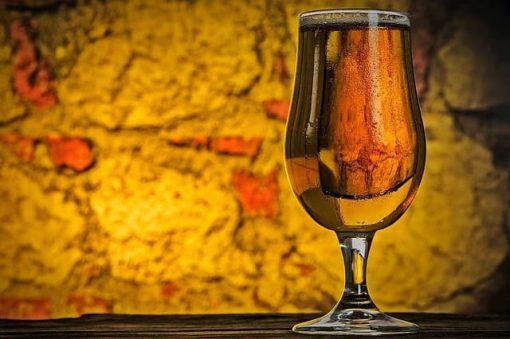 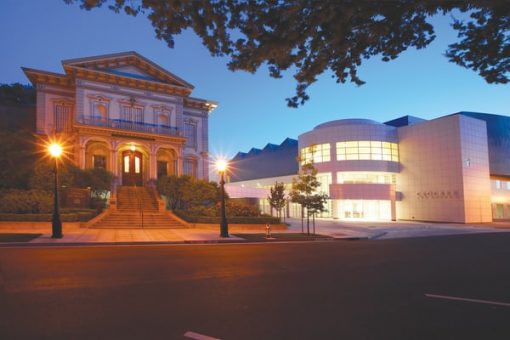 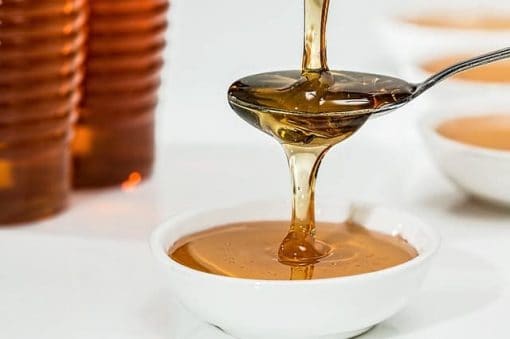