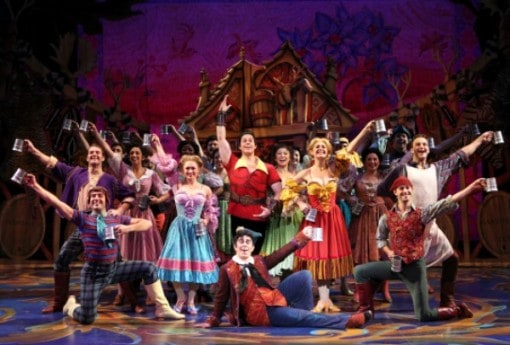 With the popularity of the enchanted story and the catchy score written by Alan Menken, Beauty seemed destined for Broadway.  It hit the Broadway stage in 1994 and ran for 13 years and over 5,000 performances.  Now thanks to  Broadway Across America, thousands of additional audience members will be able to view the timeless fairy tale in towns close to home.  I was lucky enough to be in the audience recently as Belle and Beast took to the stage at Clowes Memorial Hall in Indianapolis, Indiana.

Having watched the video of Beauty and the Beast more times than I care to count, I knew this was a show my daughters would love to see.  As a voice began the narration of a young prince transformed into an ugly beast after turning away an enchantress, disguised as a beggar woman, I was surprised that after so many years, I could still recite the lines, word for word.  With the strains of the first song, “Belle”, also exactly like the movie, as my memory served me, I wondered if I could sit through another repeat of the tale.  Fortunately, there are enough fresh musical numbers, not included in the animated version, to keep the performance lively and interesting. 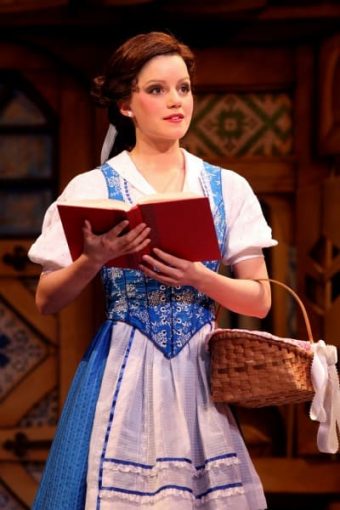 The stunning scenery brought the  fairy tale and beloved characters to life. While most will tell you their favorite character is the heroine, Belle, the flirtatious Lumiere or the delightful Mrs. Potts, my favorite character has always been the rude and brash Gaston.  Masterfully portrayed by Logan Denninghoff, I was not disappointed in this version.  As always, my favorite musical number was the rollicking “Gaston” and even more than the movie,  I loved watching the fun-loving tavern patrons clinking their drinking steins together in a synchronized dance.

A few scenes I was not prepared for and found slightly disturbing included the young boy turned teacup, Chip.  Appearing numerous times on stage at odd angles, he gave the illusion as a mere head on a tray.  At the end of the performance when the enchanted characters become human again, I was delighted to see the tiny performer was small enough to sit on the rolling tea cart and was not as cramped in his costume as it had appeared.

Waiting for the performance to begin, I observed patrons entering the theater with beverages served in plastic cups fitted with sipping lids, a new trend I pondered upon with mixed emotions.  While I am thrilled with the new capability of indulging in a glass of wine during the performance, I will miss the clusters of patrons eagerly sipping and discussing the performance in the lobby during intermission.

Another thrill for me was seeing numerous young girls all dressed up for the occasion, some even wearing costumes similar to Belle.  I was tickled by their excitement and thrilled that a new generation was about to be exposed to live theater.  With my own daughters by my side, we listened closely to the announcements of the productions being presented during the upcoming season.  As they begged if we could attend other performances including classics like Les Miserables and Fiddler on the Roof, I eagerly said yes!

The author was given complimentary tickets for the purpose of a review, the opinions expressed are purely her own. 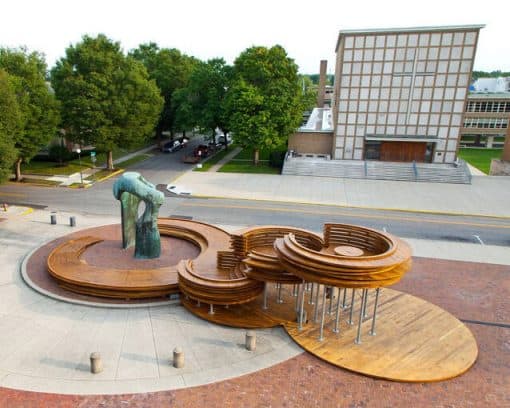 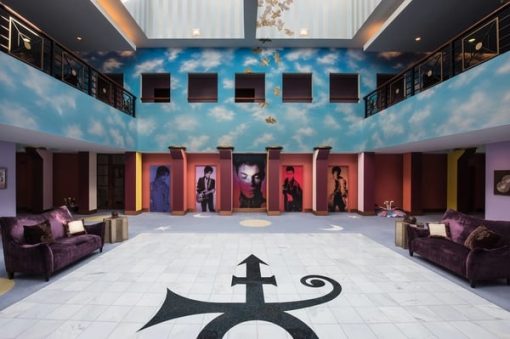 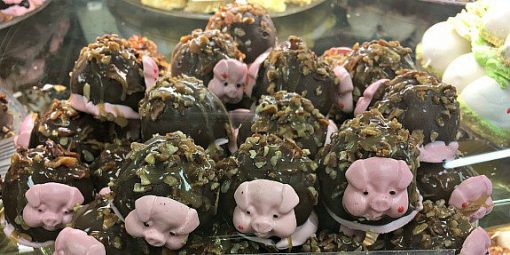 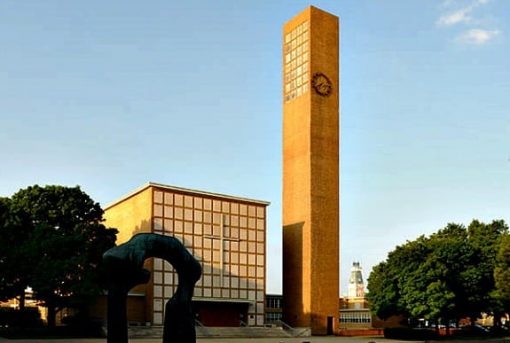