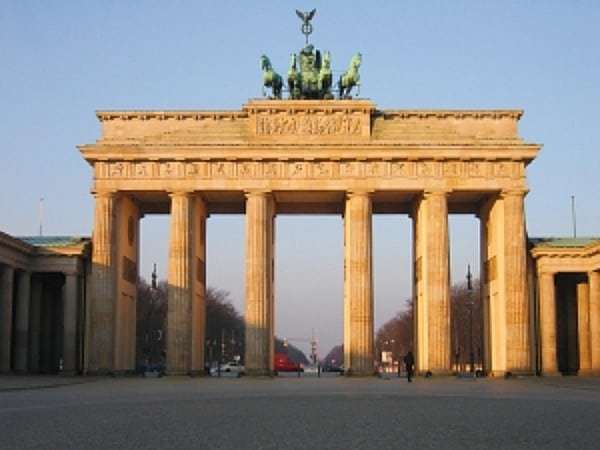 Each year, Berlin offers a growing list of festivals, parades, celebrations, and annual cultural highlights that make it a wonderful destination for travelers wanting to experience the country’s local flavor.  Whether you’re looking for historical sites and museum events, cultural events and musical performances, or something a little quirky, you’ll find plenty of activities all year long to create a dynamic vacation in Berlin.

Here are a few of the major events to get you started thinking about a visit to this German capital city. Many of the event are family friendly, but some are more appropriate to teen and ‘tweens than younger children.  Most events in Berlin are celebrations for all ages, although there are cultural differences from what you might expect here in the U.S.

A complete listing of festivals, activities and other events can be found on Berlin’s online calendar of events.

NOTE: Most of the websites are multi-lingual and will allow you to change to the language you prefer. Some sites, however, are only in German.

0 thoughts on “A Year of Festivals in Berlin”