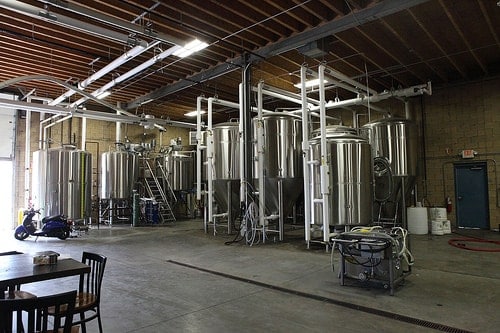 As part of the inaugural Columbus Craft Beer Week, Experience Columbus will launch the Columbus Ale Trail. The trail will highlight the city’s booming craft beer scene in a Brew Book, featuring 25 local breweries. Columbus’ rich history in craft brewing, in addition to the breadth and depth of the local products brewed, has put the city on the map as a top destination for craft beer. The scene has rapidly grown with more than half of the 25 breweries have opened in the past five years.

Beginning May 1, 2016 visitors can pick up a Columbus Ale Trail Brew Book at any participating brewery or at one of two Experience Columbus Visitors Centers, in the Arena District or at the Greater Columbus Convention Center. After visiting just four stops, craft beer enthusiasts will receive a custom pint glass from Experience Columbus. The first 500 participants to visit all twenty eligible breweries will be rewarded with a special t-shirt.

Five breweries, centrally located downtown, make up the newly created “Brewers Row.” Each brewery is within walking distance to the Greater Columbus Convention Center, surrounding hotels and the free CBUS circulator route, making it easy for visitors and convention attendees to experience the trail.

Stops along “Brewers Row” include:

To celebrate the city’s vibrant craft beer scene, the first-ever Columbus Craft Beer Week will kick off May 1, 2016 and offer 200 different events, from beer dinners to tap takeovers, and highlight around 75 different beers and craft brewers. The nine-day festival will culminate May 9 with Six One Pour at Brewmasters Gate in the Brewery District, featuring more than two dozen Ohio craft breweries. 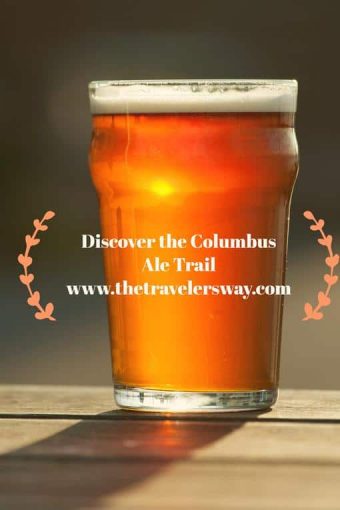