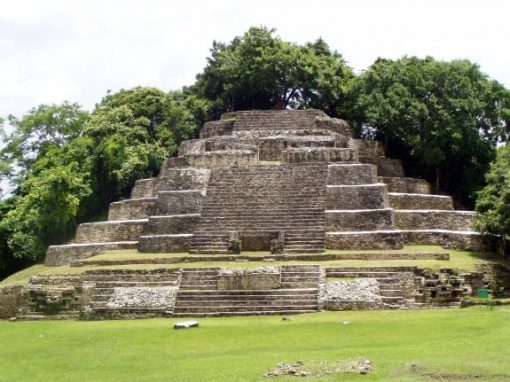 The big buzz for the past year or so has been the year 2012 and what it means.  A special date to many people and the theme of countless books and articles the date December 21, 2012 also known as the winter solstice particularly holds interest.  After all, that is when the ancient Mayan calendar ends.

Are you shaking your head and wondering what that means though?  In a nutshell, predictions currently abound that this particular day next year will be the end of the world.

Still shaking your head as to why the ancient Mayans predicted this date thousands of years ago as the end of the world?

How this all fits in to the Mayan calendar gets a bit complicated, but suffice it to say that ever since the ancient Mayan culture began they have been predicting the end of an era, and that era according to legend ends on December 21, 2012.  That’s when the astronomical alignment between the Winter Solstice point in the constellation of Sagittarius and the constellation of the Pleiades, as predicted by the Mayans for 2012, will be on display in the night sky above.

The Mayan civilization was at its peak from 250-900 A.D. living in what is now the southern part of Mexico, Guatemala, El Salvador and Belize.  Over the years archaeologists who have uncovered pieces of this ancient civilization have found and deciphered a number of calendars from the ancient Mayans who lived in this area including one calendar of particular interest called the “Long Count.” The Long Count calendar was used by the Mayans to document past and future events.

The calendar ends after a 5,125-year-long cycle and that cycle just happens to be on December 21, 2012. It is made even more cryptic by the number of astronomical and numerological theories behind the date and the prediction.

So, for a bird’s eye view and to experience the winter solstice the Mayan way there will probably be no better place than in one of the countries where the ancient Mayan civilization had its stronghold, particularly in the country of Belize.

Where to experience the 2012 Winter Solstice?

Located in Central America’s Caribbean coast, Belize is only 70 miles by 180 miles long.  It’s easy to get around and from the ancient traditions such as Mayan farming methods and cooking that is still practiced today, the Mayan ancient culture has been preserved in the country where not only English is spoken country-wide, but there are also three dialects of Mayan still spoken in the countryside.

This is also an excellent country to dig up some of what is left of the ancient Mayan culture.  You can find hieroglyphs inscribed on ancient temple walls or in ceremonial caves that are open to visitors.  They say you can barely dig a posthole or clear land without uncovering some Mayan artifact in Belize. That means for visitors it’s easy to get an up close and personal view of the culture when visiting the country.

If you are really interested in celebrating 2012 the Mayan way there are a few resorts that are taking the date seriously and hoping to help their visitors get a first-hand experience during the countdown.

Ka’ana Boutique Resort located in the Maya Mountains in Belize’s Cayo District has a local Mayan shaman on hand who can read body language and energy.  Dr. Rosario Panti started her training at the age of seven, learning about the healing powers of the rainforest from her grandfather.  When her grandfather died at the age of 103 it is said he left his knowledge and experience behind in the hands of the granddaughter who had worked with him for over 20 years.  At Ka’ana you can have a private consultation with Panti followed by a holistic, Mayan healing massage and energy work (price starts at $200). Even better you can get more detailed and accurate information about her thoughts on the end of the Mayan Calendar too.

At The Lodge at Chaa Creek  located along the banks of the Macal River near the foothills of the Maya Mountains, these guys really plan to make December 21, 2012 a Mayan experience for visitors. Between now and the end of 2012 the Lodge at Chaa Creek will have a living Maya Village where visitors can learn about basket, cloth and hammock weaving, stone carving, chocolate making and coconut oil making.  They are also hosting workshops and speakers on topics like Maya Medicinal Remedies, Maya counting and how the Maya Calendar works, and will have an in-house astrologer and astronomer. On the eve of December 21, 2012 the Lodge will have a torch lit procession to the nearby Mayan Temple site of Tunichilen for a Mayan invocation and traditional ritual celebration.

The ancient Mayan people living in the Yucatan area were known to be astronomers, scholars and scientists who practiced mathematics, astronomy and writing on a daily basis.  It is because of their vast knowledge that much has been said of their predictions over the years.

Real or not, the significance of this culture’s most famous calendar is still undetermined.  The Mayans living throughout Belize and the neighboring countries believe The end of the calendar will be a shift in the consciousness of mankind, providing the world with a time that will encompass renewal, reflection and celebration on the earth.

This trip was sponsored by Belize Tourism, but all opinions are exclusively the writer’s own. 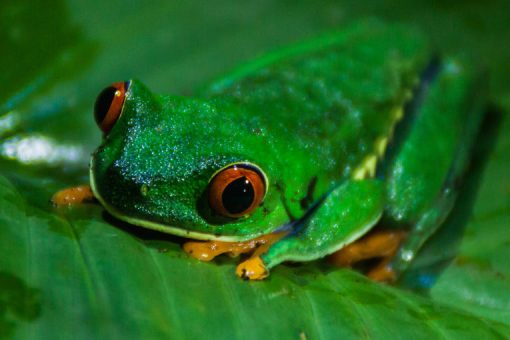 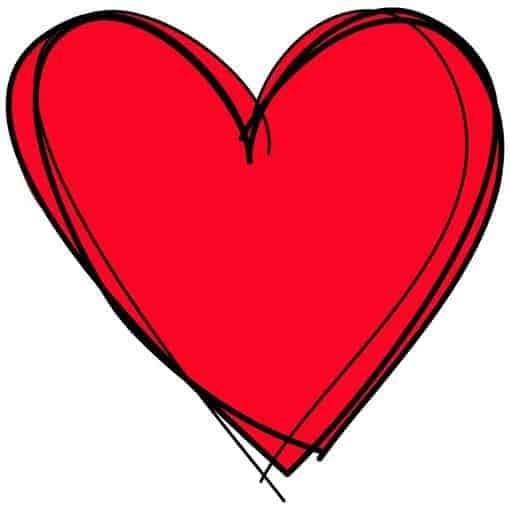 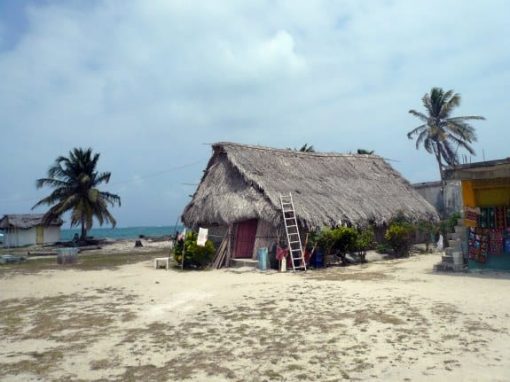