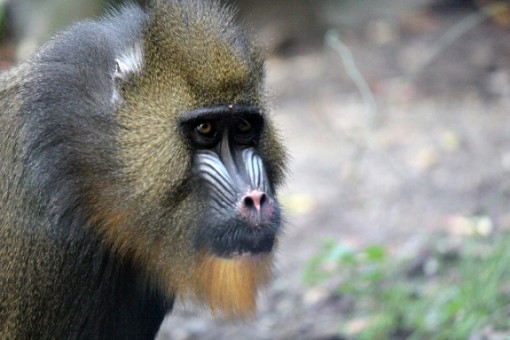 Lions, tigers, bears and many other creatures reside at New York’s Bronx Zoo, the largest urban zoo in the United States. In fact, thousands of birds, mammals, reptiles and primates can be found throughout the facility’s 265 acres of park lands and natural habitats.

Bronx Zoo visitors have plenty choices of what to see, both indoor and outdoor exhibits offer a chance to get up close and personal with the residents. Location:  The Bronx Zoo is located at 2300 Southern Blvd.  To get there via public transportation, take #2 or #5 train to East Tremont Ave/West Farms Square. At street level, walk straight ahead (follow train uptown) on Boston Road two and a half blocks to the Zoo’s Asia gate entrance (Gate A).

Hours:  10 a.m. to 4:30 p.m. daily but animal exhibits typically close at 4 p.m. Check for special holiday hours and other events.

Parking:  The Bronx Zoo has two main parking lots, one at Southern Blvd. and the other off Bronx River Parkway. During the summer months, Zoo parking lots can fill up quickly. Alternative parking can be found nearby at Fordham University.

NOTE:  Some exhibits and zoo rides are only open weather permitting.