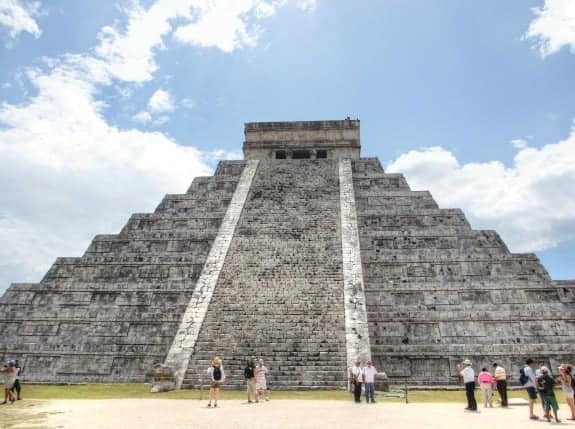 Dominating the ruin site is a pyramid Temple of Kukulkan (a serpent deity), often called El Castillo, or the Castle. The pyramid is nearly 100 feet tall, with a series of nine terraces. The four sides of the pyramid have a series of steep stairways that lead to the top. Remarkably, visitors are still allowed to climb the stairs to the top. An the mid-2000s, another temple was discovered below El Castillo. It was once open to the public, but is now closed.

Chichen Itza is a popular destination for the Spring and Fall solstice. If you time it just right, usually sometime in the late afternoon, the sun casts a shadow on the north side of the pyramid that creates the appearance of a serpent on the staircase. Many believe this serpent is Kukulkan returning to his temple.

To get a listen to the acoustics at Chichen Itza, stand at the bottom of the front staircase of the pyramid. Clap your hands, then listen to the echo. It’s clear as a bell, many claiming the sound of the echo is the same as the chirp of a quetzal bird. Try it and see for yourself.

A trip to Chichen Itza can be hot and exhausting, so if you’re planning a day trip there, you might want to build in some relaxation time. One recommendation is to get to Chichen Itza early in the day, before the crowds and the blazing heat, and then check out one of the local cenotes for a refreshing dip on your way back to your hotel.  Here’s a great guide to the cenotes in Mexico to help you plan. 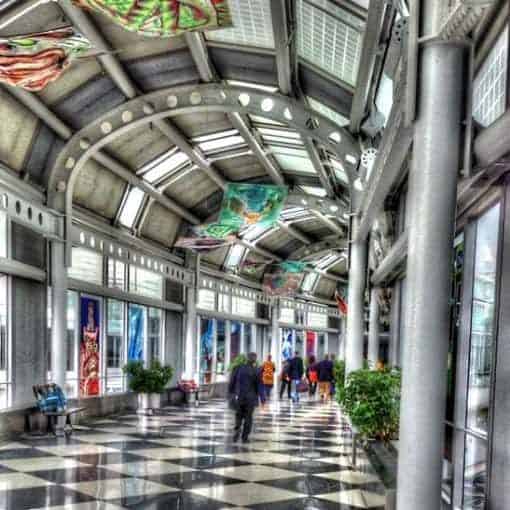 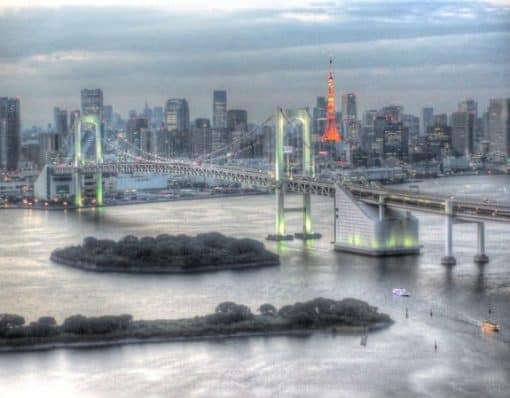 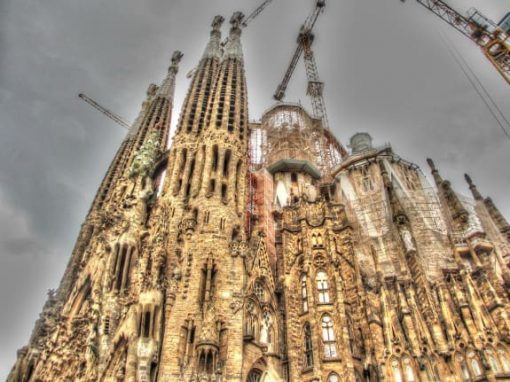 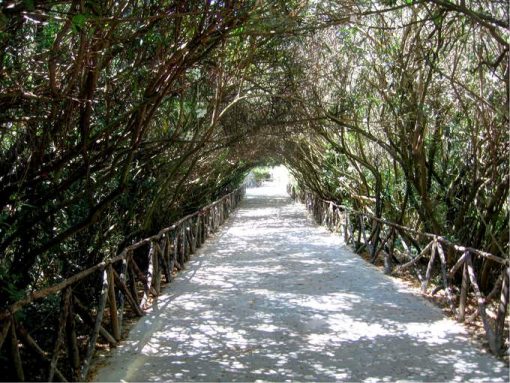