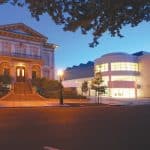 Los Angeles Night Out: The Ford

With its many music venues, movie theaters, and comedy clubs, Los Angeles offers ample options for a great night out. When the weather’s nice, though, you might not want to spend the night indoors, and you don’t have to. The Ford Amphitheater brings you dance, theater, and more in an intimate outdoor setting. A bit […] 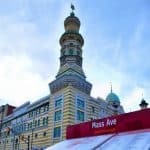 As all mothers know, a weeknight out of the house can be too few and far between.  So when the chance for me to let the dust lie, the laundry pile up and the kids settle their own squabbles, I shouted “Thank Heavens!” and headed to the theater. Quite an appropriate response really, as the […]

A Taste of British Culture Through the Arts 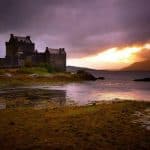 The British Isles have long been on my bucket list of travel destinations.  Not only the sights of Ireland, Scotland and Great Britian, but be immersed in the culture – I want to experience it all!  I recently had the opportunity to watch two productions that brought me one step closer. Watching Brave, the newest Disney/Pixar feature released on DVD, […]

A Traveling Tribute to the King of Pop 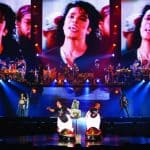 Picture a quick-hit combination of elaborate costumes, stunning visual effects, impressive acrobatics, 1980s style dancing and music made popular by the late Michael Jackson and you’ll have a pretty good idea of what to expect in Cirque du Soleil’s traveling tribute to the King of Pop – Michael Jackson: The Immortal World Tour. I saw the […] 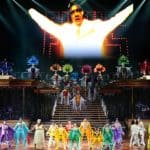 A Broadway Tale As Old As Time 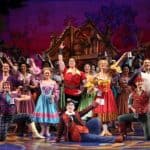 Planning a Cultural Weekend in London 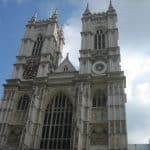 In a sprawling city like London, it can pay to have a game plan for a cultural weekend. One strategy is to choose a genre and pack your weekend with London attractions under a certain topic. This way, you can scratch beneath the surface of the London art scene, get your finger on the pulse […]

Rock of Ages Asks Do You Wanna Rock? 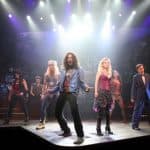 There are a lot of things happening in the world today that can keep you up at night worrying — increasing gas prices, declining home values, job security, problems in the Middle East, I mean seriously do I need to go on?  Wouldn’t it be great to roll back the clock to the 1980’s and […]