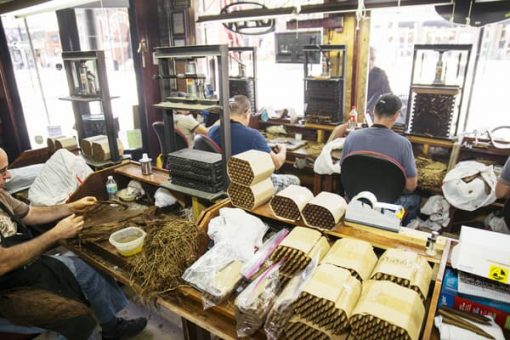 With all the emphasis on travel to [easyazon_link identifier=”B00K1F4SK2″ locale=”US” tag=”thetravelersway-20″]Cuba[/easyazon_link] – and yes, we really do want to go there – don’t overlook the Cuban food, history, and culture that you can find right here in the United States.

Most travelers typically think of [easyazon_link identifier=”B00GZCYW92″ locale=”US” tag=”thetravelersway-20″]Miami’s “little Havana”[/easyazon_link] when it comes to Cuban culture in the U.S., but Tampa Bay’s relationship with Cuba precedes Miami’s, dating back to the 1880s. The relationship was strained during the Cuban embargo imposed in 1962 although, fortunately, the vibrant culture of the Cubans living in Tampa Bay kept it alive.

Here are just a few ways you can get a taste and feel of Cuban culture in [easyazon_link identifier=”B003AU5WX2″ locale=”US” tag=”thetravelersway-20″]Tampa Bay[/easyazon_link]. No passport required!

If your discoveries in Tampa Bay have you itching to visit Cuba, Southwest Airlines has a daily flight from Tampa to Havana (TPA-HAV) that will let you visit as a day trip. This is an attractive alternative for travelers who have an interest in visiting the island nation, but who aren’t ready to tackle the intricacies (and often difficulties) of overnighting. The flight schedule will give you about 10 hours to enjoy the island, perhaps just long enough to convince you to make a return visit. 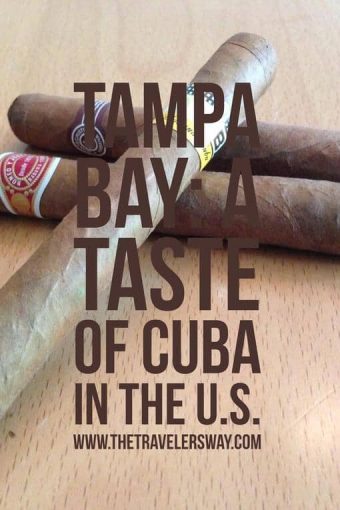