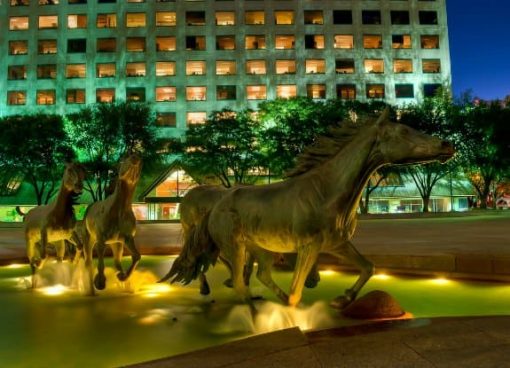 Who said you have to be a millionaire to live in or visit the Big D or its neighbor the renowned cattle-rich city of Fort Worth.  While just minutes away from each other, both cities are different and offer their own version of how to have a no-cost good time. There seems to be a plethora of freebies in Dallas, we’ve listed 20 free things to do there and finished the list off with 10 Fort Worth budget worthy favorites.

Free Things to Do and See in Dallas Free Things to Do and See in Fort Worth