Welcome to the light side of San Francisco, now that daylight savings time is here. The San Francisco Travel Association has some bright ideas to fill those extra minutes of sunshine. 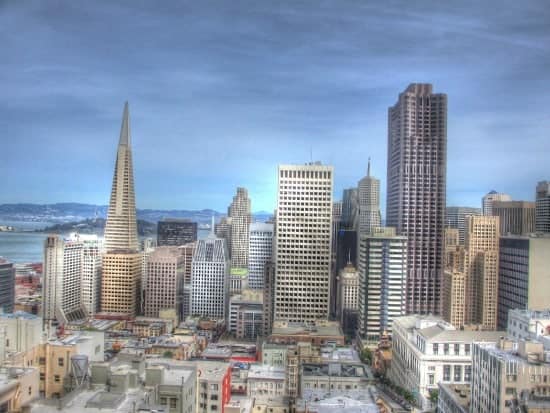 Which one are you going to try?