San Francisco’s Golden Gate Bridge is one of the most famous, photographed, and beloved landmarks in the world.  Yet as popular as it is, there are several things that most people don’t know about the graceful span and all the ways to experience it. 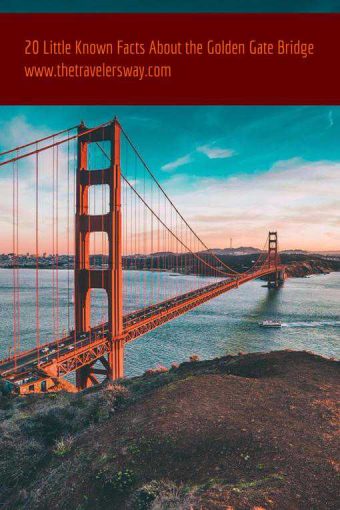