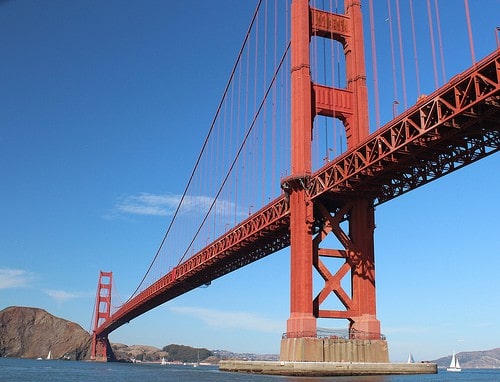 Pikachu – where are you?

It seems that the Pokemon franchise, dating back to the 1990s, is back and in full force with its newest game, Pokemon Go.  Is the game a chance for exercise and exploration, or one more reason to be glued to your devices, I’ll leave that for you to decide.

If you’re in San Francisco here are some spots you’ll find Pikachu and others.

San Francisco’s largest park is, not surprisingly, the best place to find and capture Pokemon.

Formerly a military base, the Presidio is now a protected part of the Golden Gate National Recreation Area that overlooks the Golden Gate Bridge. You can find little Pokemon everywhere.

San Francisco is not your typical year-round beach destination, but with the presence of Pokemon there, will a beach scene emerge?

With more than 220 parks in San Francisco, there are plenty of places for the Pokemon to hide. Here are just a few places where they have been spotted.

These places of interest are swarming with Pokemon and are the perfect place if you’re in a time crunch or want to level up much faster.

Remember, no matter where you’re looking for Pokemon monsters, make sure you’re aware of your surrounding, do not trespass on private property, and use sensible safety precautions. And most of all, have fun exploring new and different areas of San Francisco.

Save this to your relevant Pinterest boards and you’ll always be in the know about San Francisco and Pokemon Go. 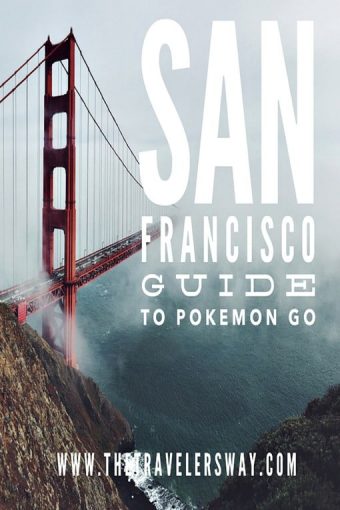