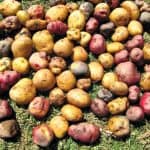 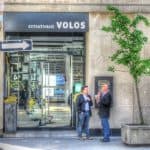 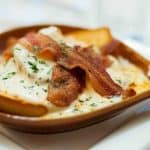 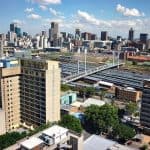 Fine dining is about a lot more than the simple act of eating. It is about the experience, as a whole, how each course guides you through your meal, like plot points in a book. How the setting creates a mood and an atmosphere. How your waiter helps you along this journey like a familiar […] 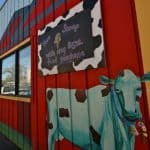 Walking about the campus of Valparaiso University recently, I proudly thought that this was the same campus that I walked as a student merely a few years before.  As sudden shock hit me and my pace slowed, those few years were, in fact, were 30 years ago! With new eyes I started looking at the […] 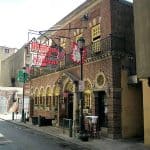 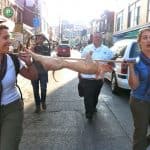 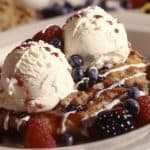 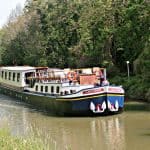 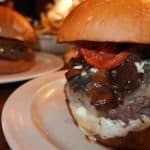