For driving enthusiasts, there’s nothing better than getting out onto the open road on a nice summer’s day, with the windows down and the wind in your hair. Unfortunately, due to Brexit, it might become a lot harder to do this in Europe in the foreseeable future. So we’ve come up with a guide to […] 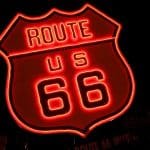 You don’t have to travel far on Route 66 in Missouri to realize you’re in for one fantastic road trip. Stretching more than 310 miles from east to west, Route 66 includes two of Missouri’s largest cities, notable attractions, scenic views, and motor courts harkening to a bygone era. Learn more online at VisitMO.com. Here […]

by Guest Contributor on December 2, 2013 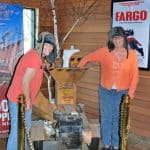 Straddling the North Dakota and Minnesota border, Fargo and Moorhead partner to make sure visitors have lots to do when they visit the area. Beginning with the visitor’s center and the famous “wood chipper” from the movie Fargo, you’re going to find a fun, free-spirited destination with folks ready to welcome you to their neck […] 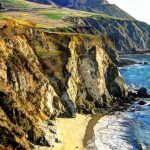 Big Sur, meaning the big south, is a popular tourist destination along California’s Monterey Peninsula coastline. Most visitors experience Big Sur by driving Highway 1 along the coast between Carmel and San Simeon. It’s a stunning 90 mile road trip taking you from sea level to 1,00 foot drops, so remember to use one of […] 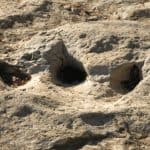 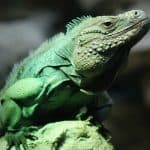 Roadtrip — the mere mention of this type adventure conjures up images of a Griswold-style vacation and a wood-paneled station wagon loaded with cranky travelers. Still, knowing these adventures are the fodder for lifetime memories, we accept the challenge each time vowing that this trip will be better than the last. Driving from Indianapolis to […] 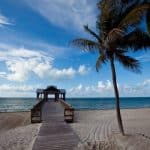 The drive along Highway 1 from Miami to Key West is a classic American road trip, and Anthony and I were eager to give it a go when we found ourselves in Florida.  The drive is incredible, covering 100 tiny islands, 42 bridges and one long open road!  The road itself is also something to […] 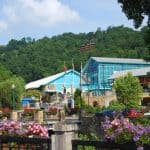 Gatlinburg!  To some, the mere mention of the Tennessee town conjures up images of a countrified tourist destination.  True, the downtown streets of this Smoky Mountain village are lined with knick-knack stores, fudge shops and “Believe It or Not”  museums, but it is these features that give Gatlinburg its charm. I first visited Gatlinburg as […]

Redefining the Road Trip: A Sophisticated Getaway to the Berkshires 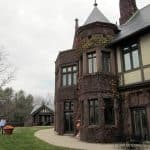 There is something distinctly American about a road trip, yet too often these words conjure up images of bad hotels and road food. With a little advance planning, it is possible to hit the highway for a thoroughly grown-up version of a road trip. This was my goal last fall, during the peak of the […]