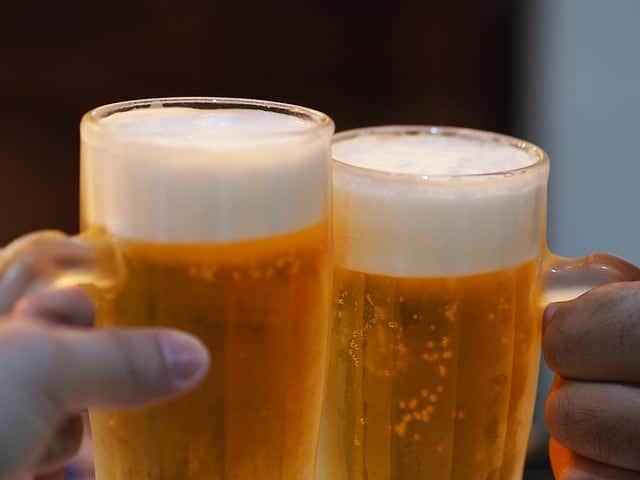 The craft beer craze sweeping the country has taken firm hold in Western Connecticut, where half a dozen micro breweries offer unique tastes on tap as well as the chance to sample and tour their one-of-a-kind facilities. Beer aficionados will discover many creative new combinations as young brewers experiment with intriguing ingredients.

Some of these beer makers have lost no time being recognized. Two Roads Brewing Company in Stratford was included in Boston Magazine’s “21 Top Breweries in New England and” O.E.C. Brewing in Oxford was Connecticut Magazine’s 2015 pick as best in the state.

Meeting the brewers is part of the fun of a visit as their backgrounds and goals are as unique as their products. Contact each of the western Connecticut breweries for current tasting and tour times.

Oxford Scholars – OEC stands for the Latin phrase, Orinen Ecentrici Coctores, loosely translated as The Eccentric Brewers  Influenced by the lost brewing traditions of Northern Germany and Belgium, this Oxford brewery does not filter or pasteurize any of their ales. The award-winning results include a number of sour beers and unusual brews such as Albus, a historical interpretation of a white ale and Arcanum, modeled after an extinct German style ale.

[tweetthis]Great beer in @CTTourismWest, check out these [/tweetthis]

Half Full Brewery – Young proprietors who have realized a dream with their breweries hope to inspire others to their own fulfillment. Conor Horrigan, founder of Stamford’s Half Full Brewery is a former Wall Street executive who put in four years of study and fund raising before the brewery’s first beers were poured in 2012. The name tells everyone his philosophy that a positive outlook can make for a more rewarding life. Half Full produces a variety of ales including seasonal flavors such as pumpkin ale for fall and Winter White.

Firefly Hollow Brewing – “Get Lit” is the slogan at Firefly Hollow Brewing in Bristol, and it refers to ideas not imbibing. The owners say. “We are a conglomerate of creative minds who believe we can make the world a better place by providing an atmosphere and a product conducive to creative expression.” Firefly is in the midst of an expansion that will double its production. Among its popular brews on tap are Toadstool Oat Stout, Moonrise Amber, and Penumbra Cream Ale.

Shebeen Brewing – Located in Wolcott, this brewery takes its playful name from an Irish Gaelic word meaning “illegal brewhouse. “  Rich Visco the co-founder hails from Derry, Northern Ireland. The mural in the Tasting Room depicts his drinking adventures in Galway. Along with its signature Irish Pale Ale, Shebeen Brewing creates unusual combinations like their Cannoli Beer and CucumberWasabi along with seasonals such as Pumpkin Scotch and Concord Grape Saison.

Kent Falls Brewing Company – One of the newer operations in the area, Kent Falls Brewing is one of the few farm-based breweries.  The owners are producing farmhouse ale in Kent by growing their own hops, drawing water from their own well, and sourcing local grains and ingredients.

If you’re looking for a hotel in Connecticut, these reviews and ratings will be helpful. You can click through here. 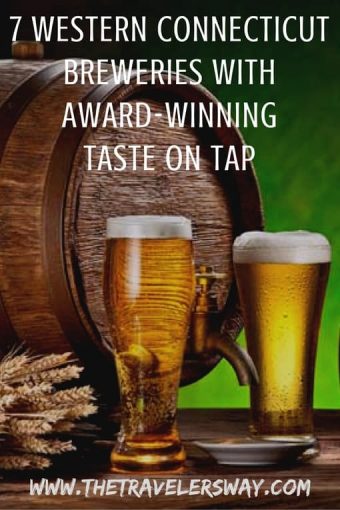 Disclosure:  This post contains affiliate links. Clicking through for additional information or to make a purchase may result in a small commission being paid. By doing so, you help support this site and its authors, at no additional expense to you. We thank you for your support.