My routine for Saturday mornings includes an easy stroll down a street lined up with a few mature trees, to a recently opened patisserie where I can have freshly baked pastries, perhaps a strong-flavoured tea and from there to the bookstore to secure a good dose of weekly magazines in matters of travel, entrepreneurship and technology. There is a good bench just one block up the bookstore that guarantees a good amount of sun on your back while you read, or there is a very large park where the background laughter of kids does well to read with optimism no matter what. I like the flow of these simple events, as each one prepares me to enjoy the next move better. I like the fact that it all takes places within just a few blocks, my neighborhood.

I was reminded of “experience design” while reading a little post by Henrik Werdelin about his stay at a W Hotel:

We’ve gotten used to experience design from brands. The example above is perhaps the result of many iterations studying every possibility and intentionally deciding to wow the guest. No wonder W Hotels have such a strong brand. But I now want to be surprised by the same intentional ‘betterness’ design when I walk down the street. Is this the stuff that makes urbanist get excited? Or is it why people engage in local politics? There seems to be a big gap between one and another and in the middle we have all those empty stretches of streets that could result in those Aha! moments. Perhaps a weather-proof magazine rack besides my favourite bench would encourage sharing; or a completely open facade to the coffee shop and an engaging tune would give the street its own soundtrack; or the best gelato in the neighborhood would be strategically placed near the park where kids play and not three blocks away. It seems there are too many opportunities wasted and my Saturday mornings could use a little bit of that continuous experience innovation. 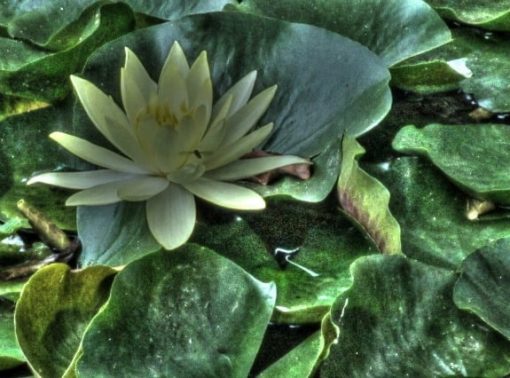 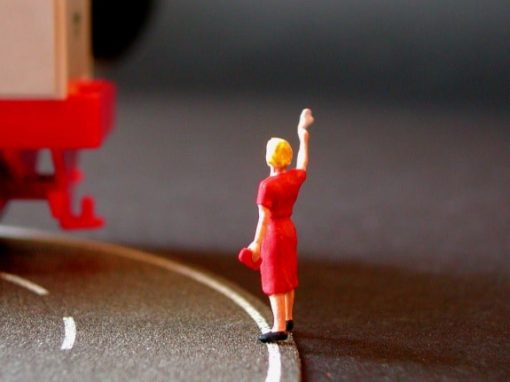 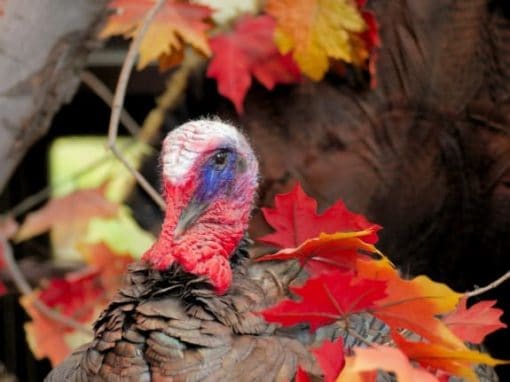 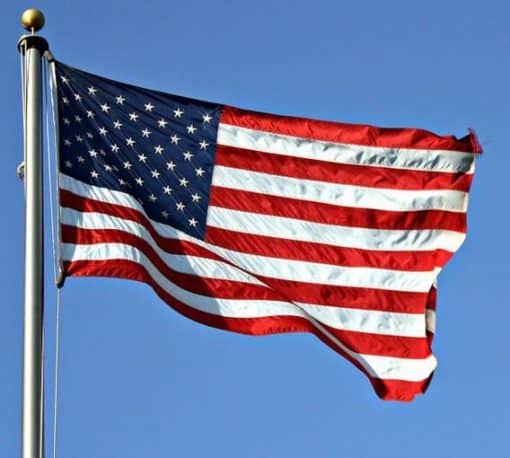