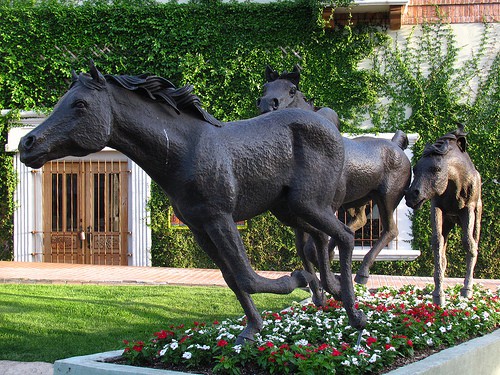 Located adjacent to the greater Phoenix area, Scottsdale, prides itself on being the “The West’s most western town” and embracing and preserving its rich Western history. You can experience the Old West in this thoroughly modern New West city with a myriad of western events.

Saddle Up and Shop

A Taste of the Wild West