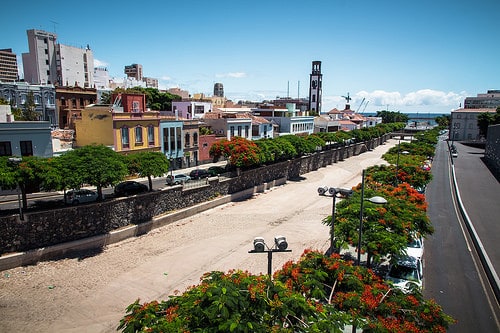 The craft beer movement along California’s Central Coast has a new destination to raise a pint to.  Popular in the U.S. with the mountain bike crowd and other outdoor adventure-seekers, the craft beer scene in Santa Cruz is a leader in the artisan food and drink movement.  This small, passionate community is in its infancy – but there’s no shortage of quality brew.

Here are five top spots to sip your suds:

Seabright Brewery – Seabright Brewery is the longest-running brewery in town. Their Pelican Pale and Seabright Amber — which have been on tap since day one — can be enjoyed in a thermos growler which keeps cold without ice, and the popular Blur IPA is only available at the brewery.  A stone’s throw from Seabright State Beach in the neighborhood of the same name, locals blend effortlessly with visitors soaking up Santa Cruz’s midtown vibe.

Santa Cruz Mountain Brewing – On Santa Cruz’s hip, upcoming Westside, Santa Cruz Mountain Brewing’s organic beers include the Dread Brown Ale and Devout Stout. Founded in 2005, they’re still small enough to experiment like they did with a one-off ale made with Smoked Pigs Ear from neighbors El Salchichero and their ode to the Santa Cruz Beach Boardwalk’s Giant Dipper Roller Coaster’s 90th birthday in 2014 with a Giant DIPA – a citrusy, malty double IPA.  An urban, industrial-designed beer garden is the hot spot to be on a sunny afternoon.

Brew Cruz – Tour more than a dozen microbreweries aboard a vintage 1989 Thomas International school bus.  Completely renovated and retrofitted with a fresh, living-room-inspired interior giving off a cool, mid-Century modern vibe, “Betty Jane” – as the bus is affectionately called – can accommodate 15 passengers for private and public tours.  The tours are designed to visit several microbreweries within Santa Cruz County.  Cheers!

1 thought on “5 Places to Sip Suds in Surf City, California”