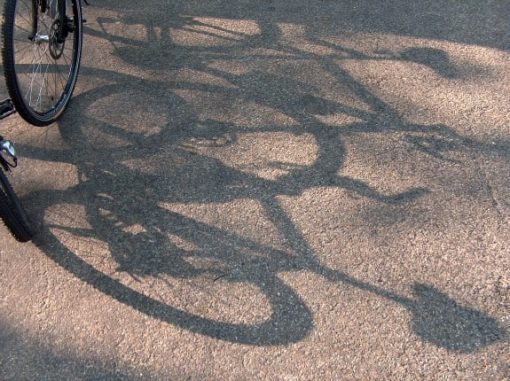 Hop on your bike and set off to see the world on two wheels! If that sounds like a great vacation adventure, consider this year’s eight hot destinations for bicycle travel which includes emerging destinations and already popular locales with something new to offer.

Situated on Africa’s southwestern coast, Namibia is considered by many to be Africa’s best-kept safari secret thanks to its extensive wildlife such as desert elephants, black rhinos, zebras, and cheetahs. Bike safaris are the least intrusive option and bring travelers closest to nature and to many tribal communities. Cyclists encounter rugged mountains, the world’s oldest desert, the largest canyon in Africa, wild rivers, a nearly thousand-mile coastline, and vast national parks. The country’s strong tourism infrastructure has long supported conservation efforts — and made for safe traveling.

Bike touring is surging in the already popular cycling destination of the Loire Valley thanks to the new “Loire a Velo” bike route. The 500-mile route (which will eventually extend via the Eurovelo route 1,500 miles to Budapest) is well-marked, much of it on dedicated bike paths and quiet back roads. The high concentration of towns means plenty of hotels and restaurants — and most have rail stations should riders wish to shorten a day’s riding.

Chiapas is emerging as Mexico’s adventure destination. The country’s southernmost state (it borders Guatemala), it is remote and well off the beaten path. Cyclists ride through vast tropical rainforest to explore lagoons, canyons, mountains and waterfalls including the 3,000-foot-high Sumidero Falls. Along the way, they encounter ancient Mayan ruins, thatched-roof villages rich with living Maya culture, and 17th-century colonial towns. The people of Chiapas are renowned for their smiles and hospitality — and for their delicious Mayan and Mexican cuisine.

This once cut-off destination is now ripe for travel and perfect for cyclists who love adventure. Traveling around Burma, or Myanmar as it is now known, travelers soon become aware of the immense legacy of a proud and powerful former kingdom that dates back 1,000 years or more. As adventurers cycle among the ancient temples, they will see firsthand the diversity of its people, culture, and topography that all make Burma one of Asia’s most fascinating and beautiful countries.

Excellent cycling routes are a surprising, positive byproduct of Communist rule, which mandated that every town be connected by highways. These third-rate highways have since been replaced by more modern roads, and the old roadways now form a low-traffic network of bicycle routes — many of them now dubbed greenways. This makes it easy to traverse beautiful countryside (much of it in protected national parks) en route to medieval castles, remote villages, Baroque towns and a vast collection of UNESCO World Heritage Sites.

From the beaches of Gokarna and the backwaters of Kerala to the misty northern mountains of the Himalayas and sun-kissed deserts of Rajasthan, bike tours on the subcontinent offer a true glimpse into the real India. Most tour dates run December through March, making these trips to India the perfect destination for winter-weary cyclists. Summer tour dates are also popular for the Himalaya tours.

Apulia, Basilicata and Salento, the three regions that comprise the heel in Italy’s boot, draw cyclists who want to experience an authentic Italy. Local traditions and culture have changed little over the centuries. Riders explore quiet country lanes lined with stones through groves of gnarled olive trees and past ancient farmhouses or along beaches and bluffs along the azure Ionian and Adriatic Seas. Another bonus: the region features flatter terrain than the more popular cycling region of Tuscany. 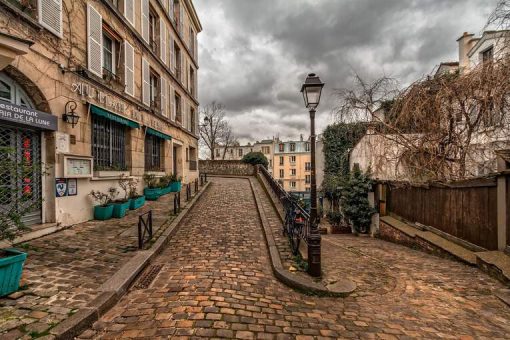 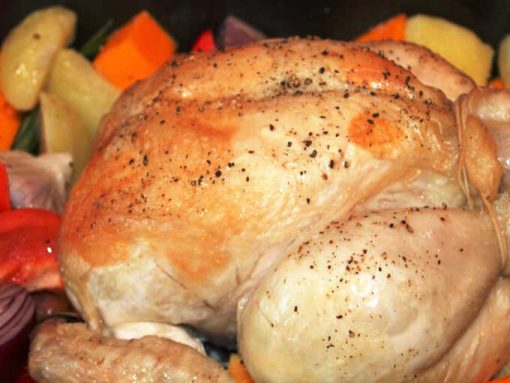